Astell&Kern recently released their new premium portable digital audio player, the AK70 MK II; featuring a dual DAC design, higher audio output in the same sleek and compact design. It features two Cirrus Logic CS4398 DAC chips, a very familiar setup actually. It’s now available on Amazon.com here with a retail price of $699. If you are familiar with The Bit’s Opus#1, it uses the same setup – two CS4398 DAC chips. However, their sound quality or sound signature may not necessarily be the same. The Opus#1 was a very good sounding DAP and was well received by the audio community. That’s why Audio Opus was able to succeed their first DAP with two more, the Opus#2 and Opus#3. But in terms of “premium-ness”, I think the AK70 MKII clearly outshines the Opus#1. Anyway, enough of the short comparison and let’s get to know more about the new AK70 MK II below. 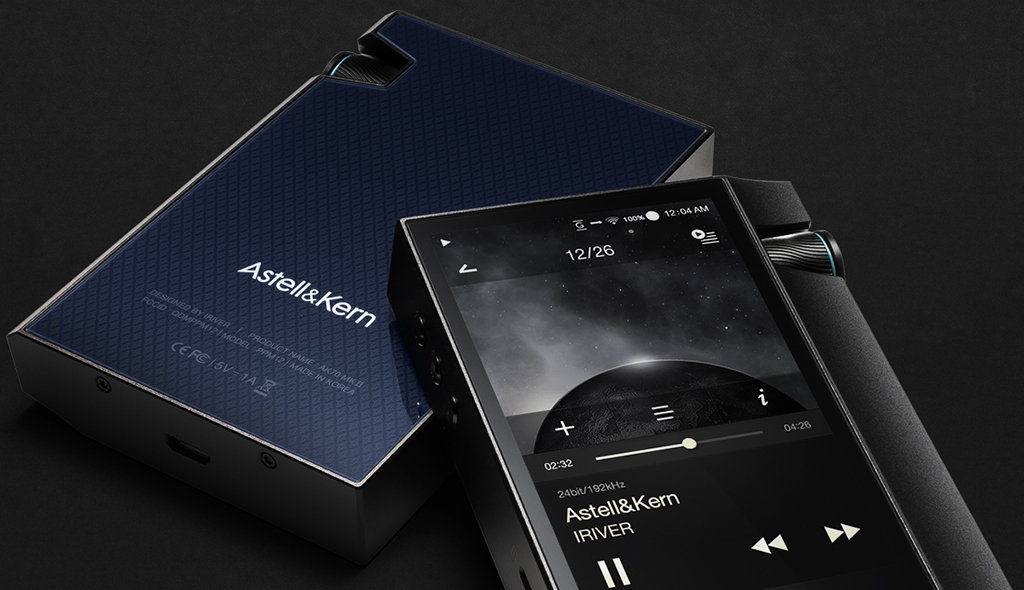 Aside from the two Cirrus Logic CS4398 DAC chips, the Astell&Kern AK70 MK II comes with higher audio output and slightly higher battery capacity. The body is very similar with the previous AK70, except for some cosmetic changes. It supports 24bit 192 kHz bit to bit play, and also supports 32-bit audio and single or double rate DSD. However, it doesn’t support native DSD playback, instead it will be downsampled or converted to PCM format.

Having a dual DAC setup, it means that the left and right signals are separated, one DAC chip for each channel. This also results in lesser noise and higher fidelity audio output. The AK70 MK II also features a 4-pole 2.5mm balanced output; something that most IEM users fond of. Like the previous generation, the new AK70 MKII can also be used as a USB DAC for your PC.

Aside from the standard 3.5mm and balanced 2.5mm, it also features a micro USB (micro-B) port; something that I wished they used a Type-C terminal instead. It has 64GB of internal memory (expect that actual usable capacity is lower) and a microSD card slot that supports up to 256GB of microSD card. 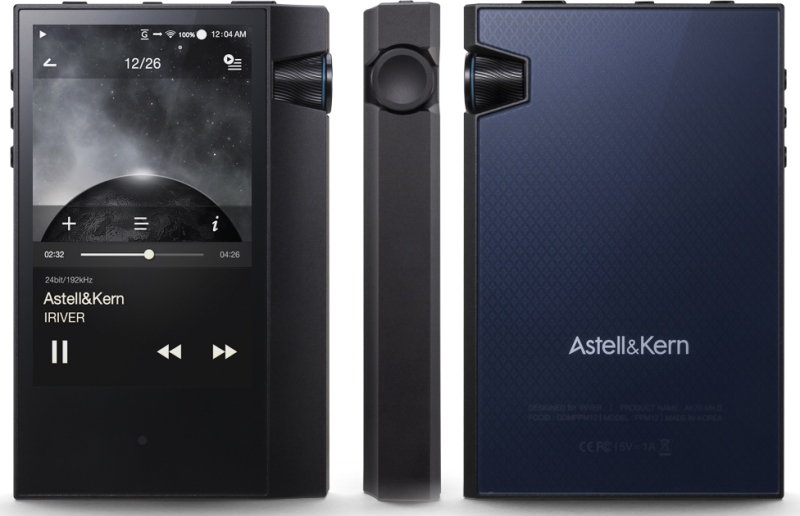 It also features both WiFi 2.4GHz and Bluetooth 4.0 connections with aptX HD support. Like most of Astell&Kern’s newer portable audio players, the AK70 MK II can be used with the AK CD-Ripper and it is also compatible with AK Connect app. 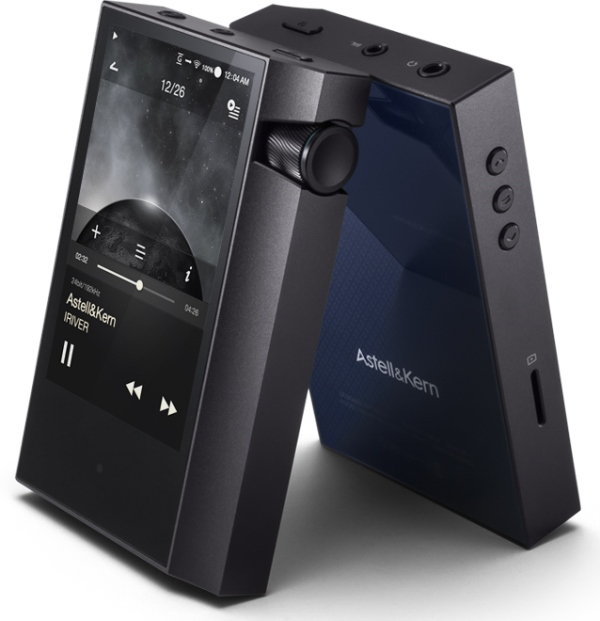