One of Astell&Kern’s latest creation is the AK KANN – the “one player to rule them all” as the company puts it. The Astell&Kern KANN is a portable high resolution digital audio player that features a built-in amplifier and a beefy battery; thus its size and shape. I was a bit surprised to see the KANN at first. It feels like it’s not an AK product; the design is rather odd and looks far different from the AK 200 and AK 300 series. Aside from the built-in amplifier and huge battery life, it also features a single AKM AK4490 DAC with Native DSD support up to DSD256. The KANN was design to drive not only IEM/CIEM but also full sized headphones as well; unlike the company’s other portable solution. Currently, it has retail price of $999, and it’s already available on Amazon.com here. It’s priced a bit higher compared to the AK 300, but I think the KANN has, overall, the better set of features. Check out more details below.

Right off the bat, the Astell&Kern KANN features a single AKM AK4490 DAC that supports native DSD playback of up to DSD256 or 11.2MHz. It also supports PCM audio playback of up to 32bit/382kHz. However, that is not the main feature of the KANN. That main selling point of this portable digital audio player is its built-in high performance amplifier that supports an output of 7 Vrms when connected via a high-gain balanced output. This means that it can drive both low-impedance or easy to drive IEMs and high-impedance full sized cans as well. 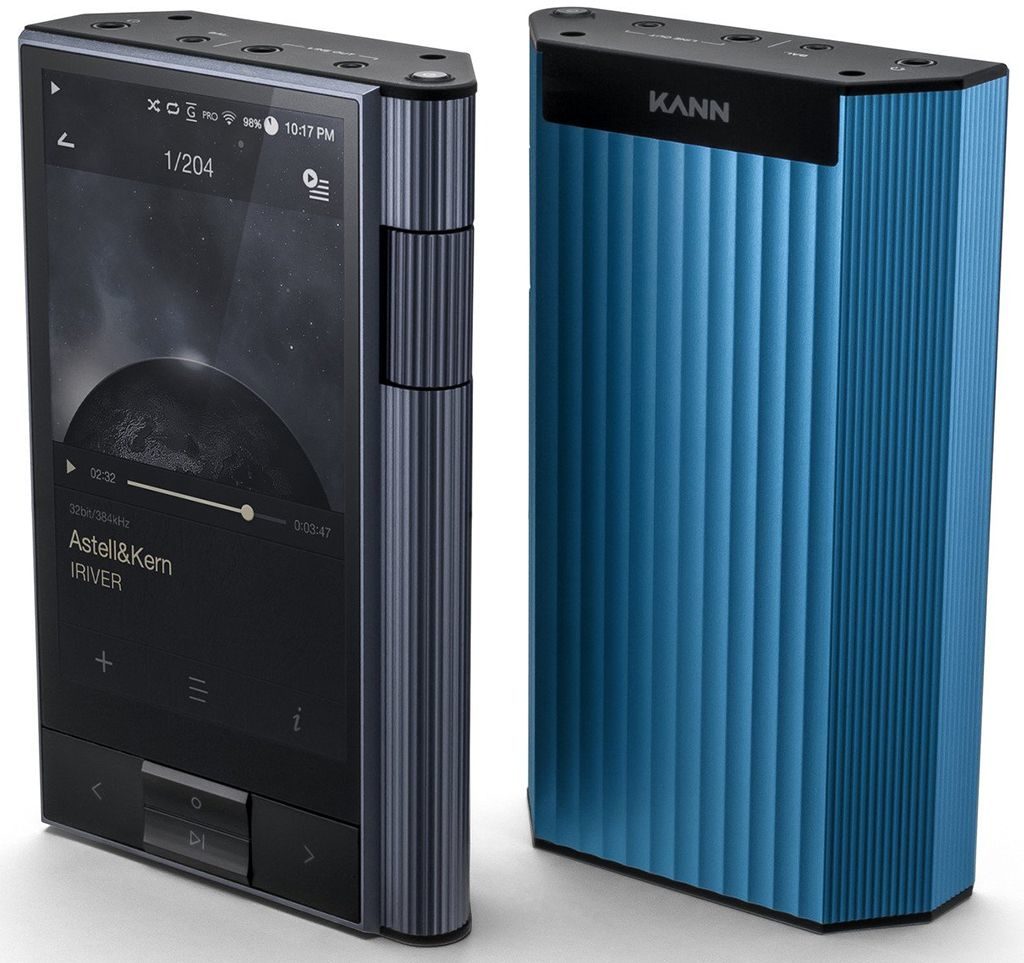 The Astell&Kern KANN features an impedance rating of 0.65Ω for its single-ended 3.5mm unbalanced output and 1.3Ω for 2.5mm balanced output. It also has a dedicated 2.5mm balanced and 3.5mm unbalanced line out. Aside from the usual output connectors, it uses a USB Type-C connector for both charging and data transfer. It has another microUSB port that can be used to output digital audio signal from KANN to another device; or serves as a USB DAC.

Despite having a built-in amp and large battery capacity; the KANN doesn’t have an impressive internal storage capacity. It only has a 64GB of built-in internal storage, but it has a microSD card that supports up to 256GB of microSD cards and a full-sized SD card slot that can support up to 512GB of SD cards. In terms of wireless connectivity, it features WiFi 802.11 g/b/n supporting 2.4GHz connection speed and Bluetooth V4.0 with A2DP, AVRCP and aptX HD codec support. 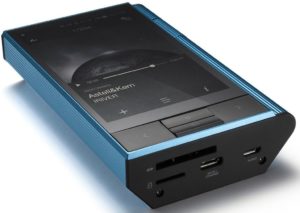 The AK KANN features a 4-inch WVGA touch screen display with a resolution of 800×480. I have been mentioning about its battery life but didn’t give the specifics so far. Well, the KANN is powered by a 6,200 mAh 3.7V Li-Polymer battery that is rated to last up to 15 hours. That’s basically twice than any other Astell&Kern DAP. Of course, actual battery life is expected to lower depending on the activity of the user. And yes, it does feature fast charging. Imagine just how long it would take to fully charge its battery if it didn’t have fast charging feature.

Why Consider Buying the AK KANN?

The Astell&Kern KANN is not the company’s flagship hi-res portable DAP. But it doesn’t mean that it’s not good. It does (somehow) deviate from the usually A&K DAPs, like the AK200 and AK300. Instead of having a sleek and aggressive looking design, the KANN features a bulky body. I don’t think that it’s pocket-friendly but still very much portable.

I think the A&K KANN is a good option for users who owns not just IEMs, but also full-sized headphones as well. It’s also a good option for those who don’t want to do “stacking” (DAP + external AMP); since it’s already built with a pretty decent amplifier. And let’s not forget, consider this DAP if you want a longer battery life with fast charging support. I know some users are looking for a DAP with removable battery. Unfortunately, just like smartphones nowadays, everything is pretty much built-in. 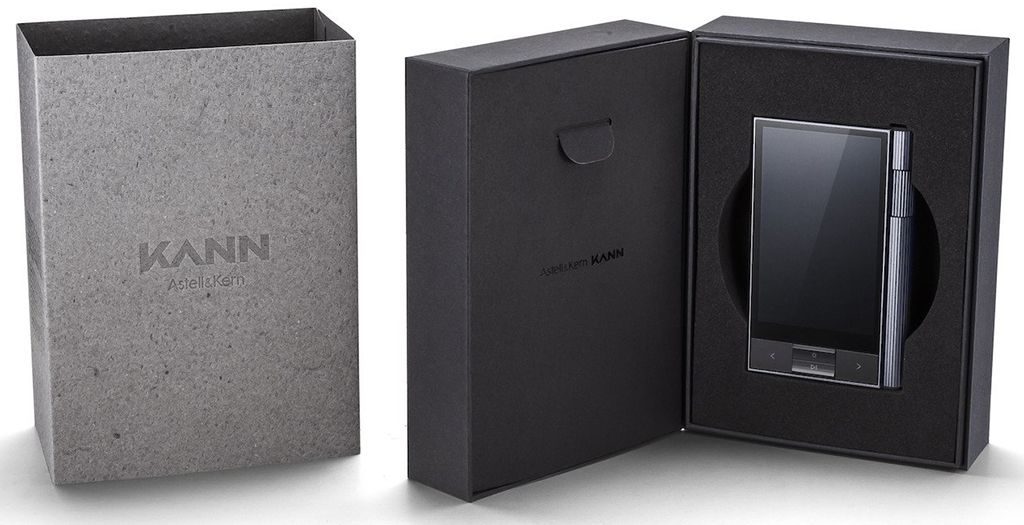 The Astell&Kern KANN is now available and comes with a manufacturer’s suggested retail price of $999. It’s available in Eos Blue and Astro Silver. A complete specifications table is provided below for your reference. 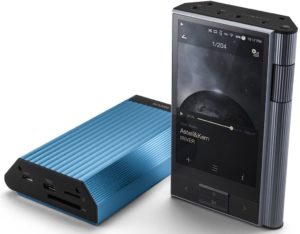