Audiophiles, rejoice! For another DAP has been born into this world. Cayin together with HiBy Music recently introduced a new digital audio player called the Cayin i5. The new Cayin i5 is an Android based master quality digital audio player that features modern day functions and intuitive user interface. The DAP features a beautifully crafted CSC aerospace aluminum alloy chassis with carbon fiber back plate giving it its eye catching aesthetics. It runs on Android 4.4 operating system that was fully customized by HiBy Music. And like most Android-based DAPs, the Cayin i5 supports WiFi, Bluetooth and DLNA. It will retail for ¥2998 (RMB) (probably around $500 USD) and will start shipping this coming May 28, 2016. More details about the new Cayin i5 below. 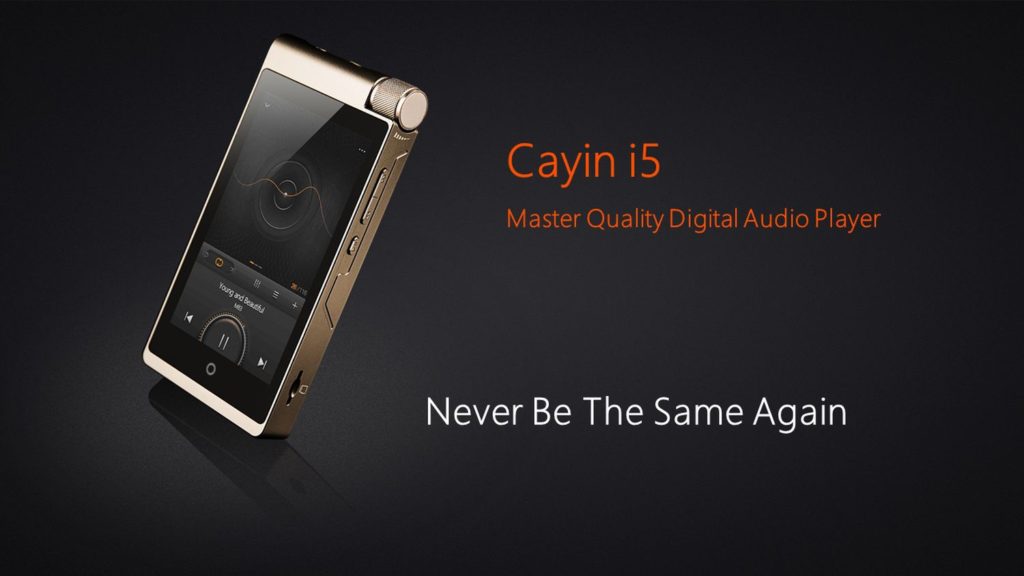 Cayin i5 Digital Audio Player – “Never be the same again”

The Cayin i5 offers a proven audio design that is similar to the N5 and it is built with premium components. The i5 features the following components: AKM4490 DAC chipset, PGA2311 volume control, 2x LME49720 buffer Op-AM (LPF and Voltage amplification), and 2x BUF634 high current headphone amplifier, one for each channel. The Cayin i5 itself is powered with a 40nm LC1813 quad core processor with ARM Cortex-A7 and dual core GPU. It has 1GB of DDR3 RAM with 4GB+32GB dual internal storage. I’m not sure why it’s a 4GB+32GB, perhaps the 4GB is dedicated for the OS so that users can utilize the 32GB for storage files. And yes, it does have a microSD card slot that supports up to 200GB of microSD card. 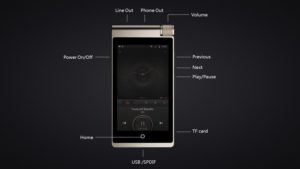 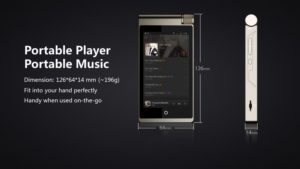 It features a 4-inch TFT IPS touch screen display with a resolution of 800×480. The Cayin i5 itself measures 126mm x 64mm and weighs 196 grams. It also features a 4800mAh batter for up to 11 hours of music playback. Aside from the wireless connection, interestingly, the Cayin i5 features the latest USB 3.1 Type-C connector for file management, charging and supports USB-DAC function as well as SPDIF. 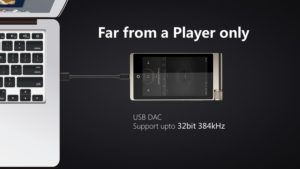 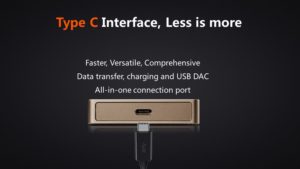 Like most modern day DAPs, the Cayin i5 supports several audio formats like FLAC, WAV, AIFF, M4A, APE, WMA Lossless, WMA, MP3, MP2, ACC, OGG, CUE and LRC. And for the DSD-fans, it support 2-channels DST encoded SACD-ISO and DSD formats. It also features low noise floor of 0.005mV for line output, and 0.01mV for headphone output. It has a 5 digital filter, 10 bands EQ with multiple preset, and support custom EQ. Users can also install third party applications through APK installation package or Google Play, but it is not sure if this will be available in the early versions. It may also support Tidal and Spotify on later firmware versions. 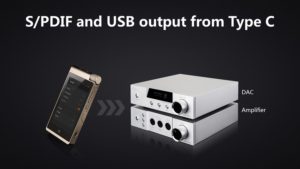 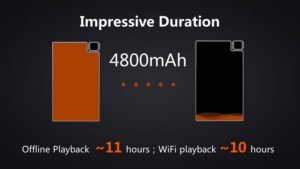 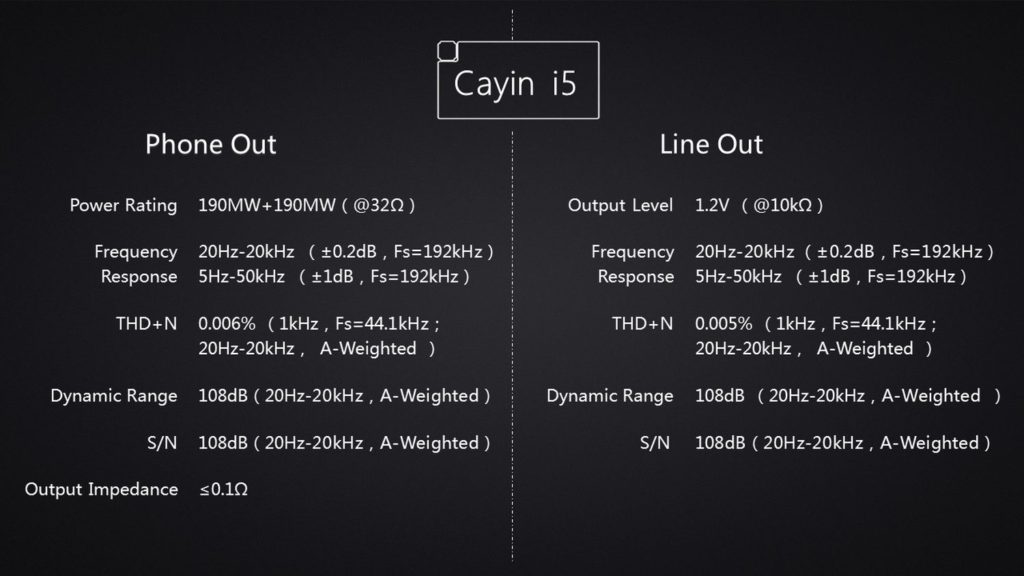