Cayin has officially announced their new portable digital audio player – the Cayin N6ii, previously known as the N6 MK2. The Cayin N6ii borrows some of its design from their flagship DAP, the Cayin N8. But there is something really interesting about this DAP that makes it somewhat unique compared to other higher-end DAPs from competition. DAPs like the Fiio X7 and several of iBasso’s DAP like the new DX220 features a removable/interchangeable AMP section. Cayin’s approach is a bit different. You get to “upgrade” the entire audio motherboard! More on that below. The Cayin N6ii is expected to be released very soon and comes with a suggested retail price of $1,199 USD. Check out more details below. 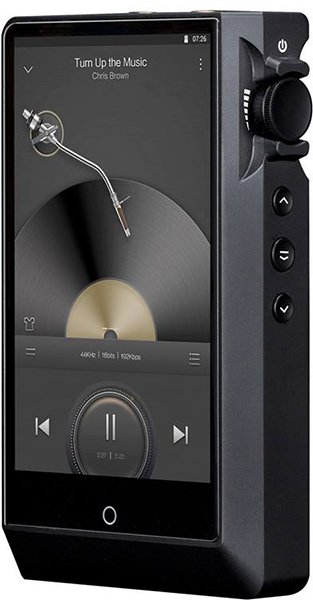 Right off the bat, the Cayin N6ii is powered by a Snapdragon 425 SoC paired with 4GB DDR3 RAM. It runs on a customized Android 8.1 with DTA bypass Android SRC for lossless playback. Google Play is preinstalled in case you are wondering. The N6ii has Cayin Music and HiBy Music preinstalled as well as its music players.

It features a large 4.2″ 768×1280 HD IPs display with 64GB of internal storage, plus a microSD card slot that can support up to 512GB of microSDXC. On the side, you can see the physical volume knob and some playback controls. As for connectivity, it has USB Type-C, a 3.5mm single ended and 4.4mm balanced headphone out. There’s also an I²S digital connection, an interesting choice actually. For those who are not familiar with this port, I²S or Inter-IC Sound “is an electrical serial bus interface standard used for connecting digital audio devices together”. 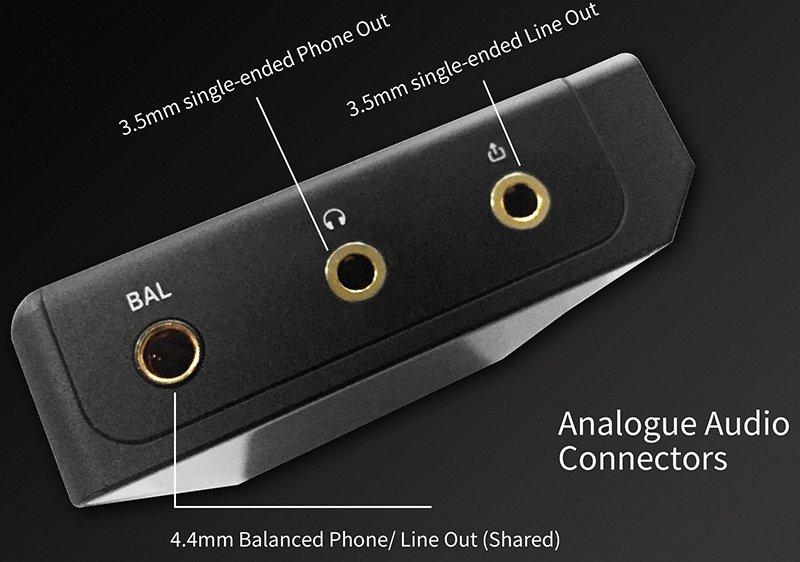 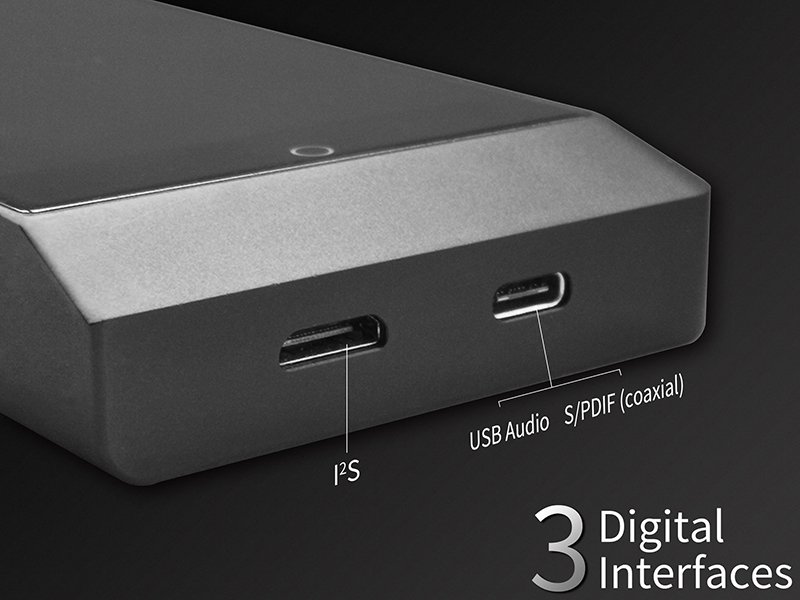 There also WiFi 2.4G/5G connection with Bluetooth 4.2, supporting SBC, AAC, aptX and LDAC. The Cayin N6ii is powered by a huge 5900mAh rechargeable battery. That’s a lot of power! Not sure if battery life is longer or perhaps it needs more power to drive the N6ii’s components properly.

Now, the more interesting part of the Cayin N6ii is the A01 Audio motherboard section. You can literally remove and upgrade the entire audio section. Not just the AMP section, but including the DAC as well. For now, Cayin is offering the A01 audio motherboard, the stock board for the Cayin N6ii. They’ll most likely to release more audio motherboards in the near future if ever this approach becomes a hit. 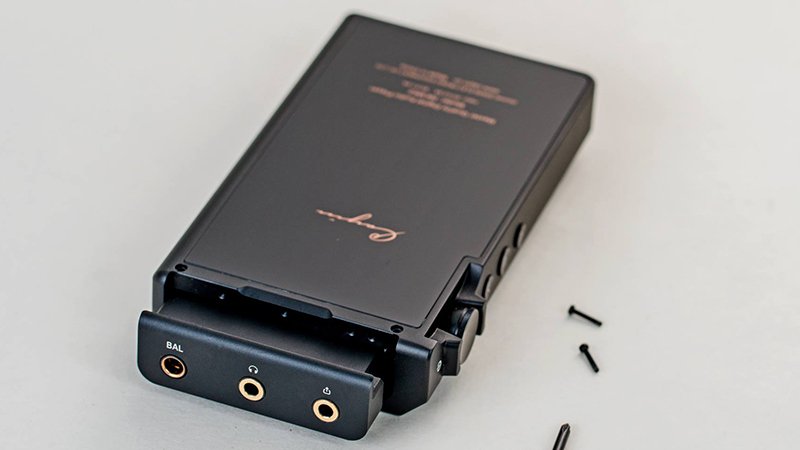 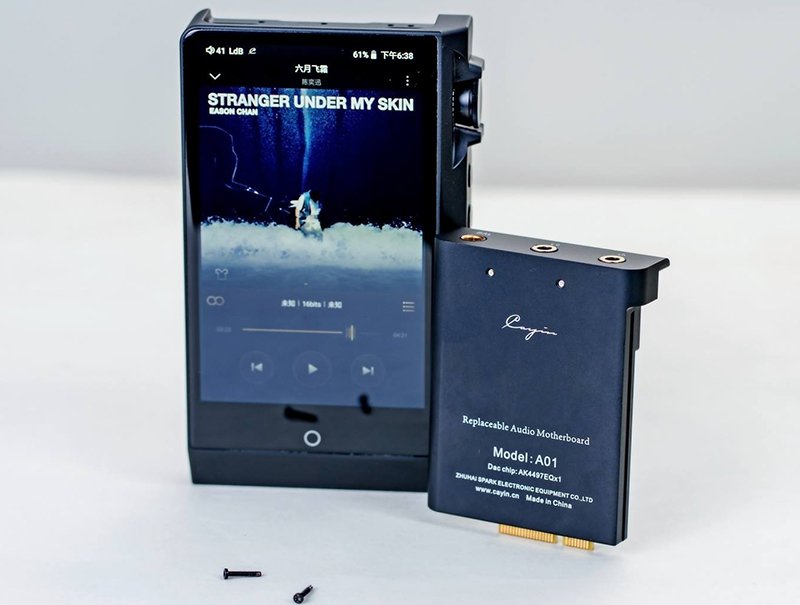 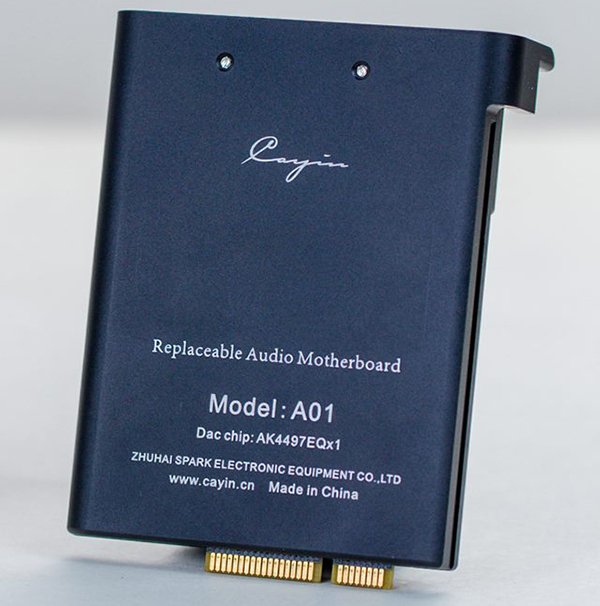 The A01 Audio motherboard features an AK4497EQ DAC chip, the stock DAC of the N6ii. It’s paired with OPA1622 x4 for its amplification. So far, these are the only information released. I was expecting it would feature a dual DAC configuration. But I’m guessing that they will release a newer audio motherboard, “A02” perhaps, with a dual DAC setup. Well, it’s just a wild guess! More specifications from the screenshots below.

The Cayin N6ii Hi-Res DAP is expected to become available soon, most probably in May 2019. It comes with a manufacturer’s suggested retail price of $1,199 USD. That’s definitely more expensive than iBasso’s new flagship DX220. I wonder if the N6ii is better overall compared to the DX220. Hopefully we’ll find out soon. 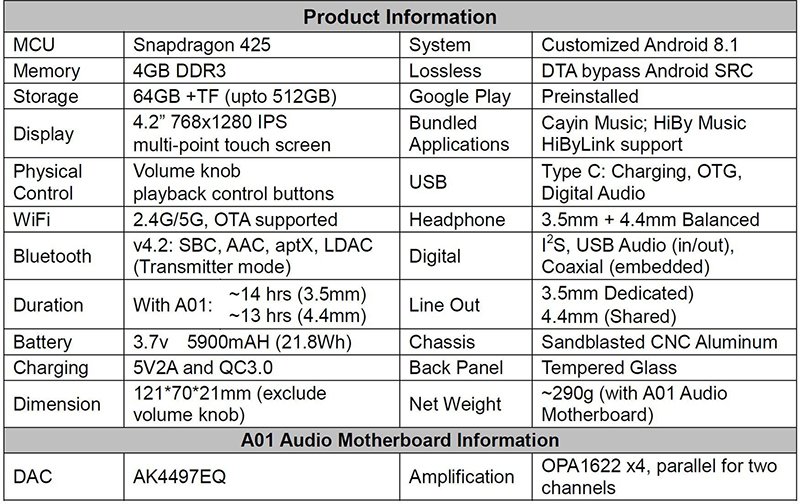 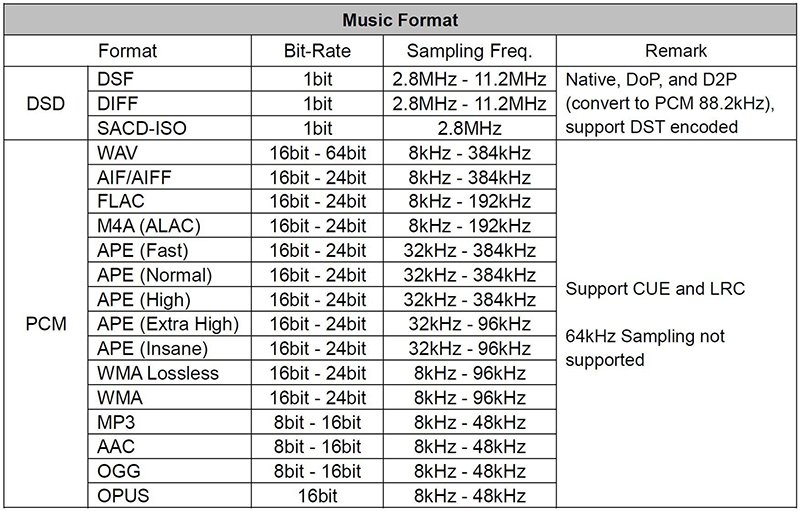 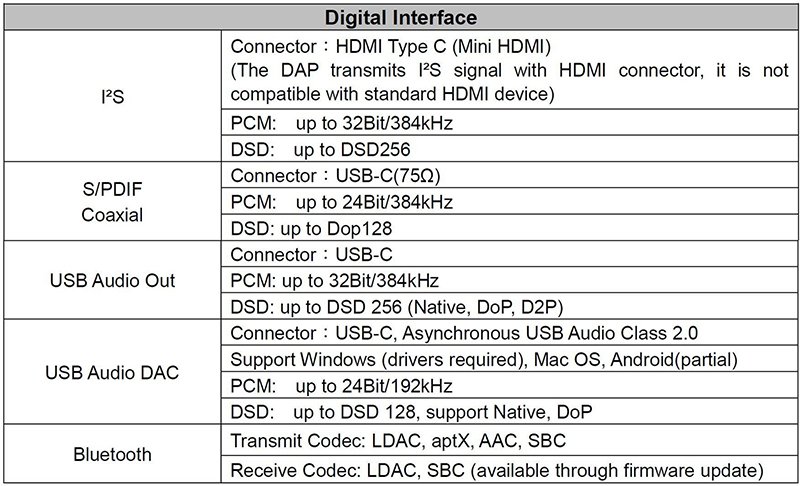 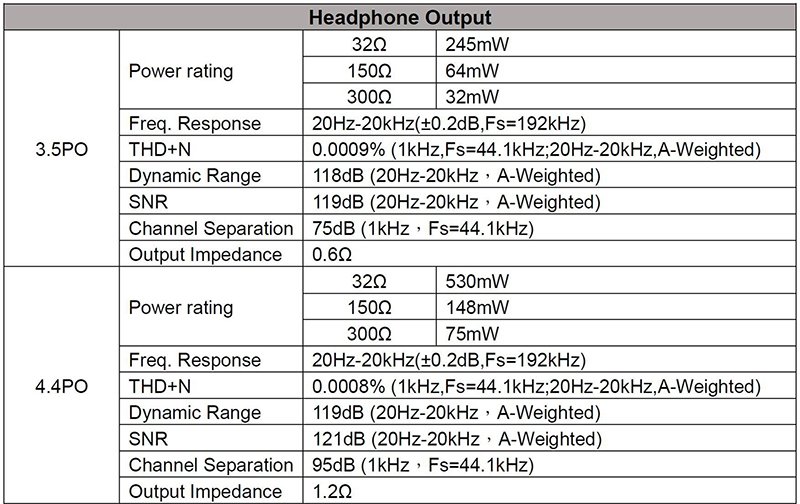