Fujifilm X-T30 vs X-T3 Mirrorless Camera – What’s the Difference and Which One To Buy?

Fujifilm has finally released the successor of the X-T20 after two years – meet the Fujifilm X-T30 mirrorless digital camera. The X-T30 is an exciting new mirrorless camera as it sports a small and compact body just like its predecessor, but share most of the features found on the higher-end X-T3. In this article, we are going to compare the new Fujifilm X-T30 vs X-T3; their respective features, specifications and which one is the better buy. Right off the bat, the X-T30 (body) only retails for $899 USD, while its big brother X-T3 retails for $1,399 (used to be $1,499). That’s a $500 price difference. So this is one thing to consider as well. Without further delays, let’s proceed and compare these two mirrorless camera. 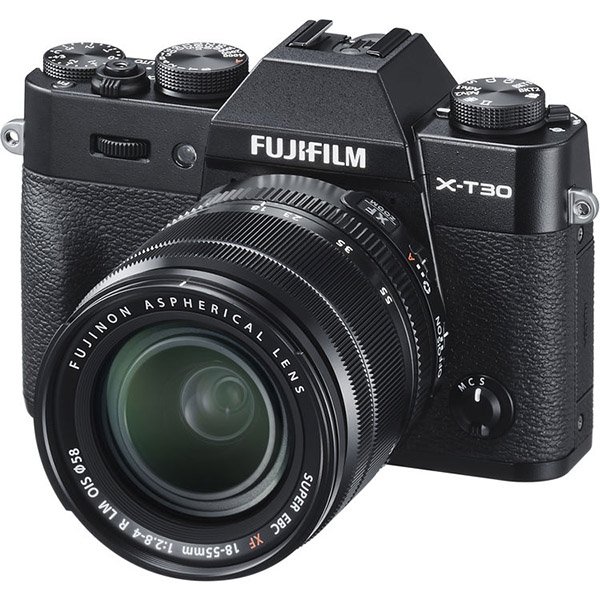 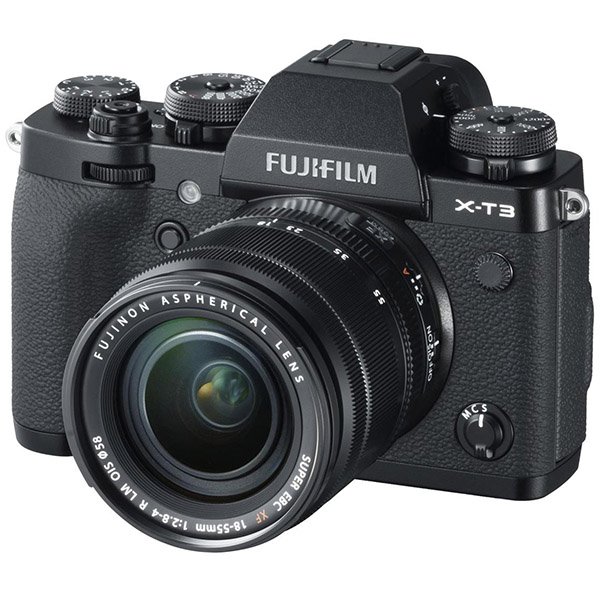 The new Fujifilm X-T30 is actually very similar to its big brother the X-T3. Most of the difference are in their physical aspect, and yes the price as well. But the X-T30 inherited most of the features from the X-T3, making it a little bit harder to decide which one to get. Below are the main features of the X-T30. For those who are familiar with the X-T3, I’m pretty sure you have seen their similarities already:

Let’s get the obvious and common features out first. One good thing about the X-T30 is that is has the same sensor that is on the X-T3. Both mirrorless cameras are built with the company’s 4th gen X-Trans CMOS APS-C sensor, offering 26.1 million pixels with primary color filter; and X-Processor 4 quad-core CPU. Since both mirrorless camera shares the same sensor and processor, this means they share the same inherent features as well connected to the processing power and sensor. For example, both the X-T30 and X-T3 shares the same image quality; same ISO output, both standard and extended; same exposure compensation -5.0EV – +5.0EV, 1/3EV step as well. 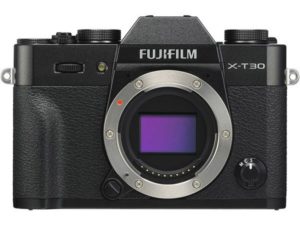 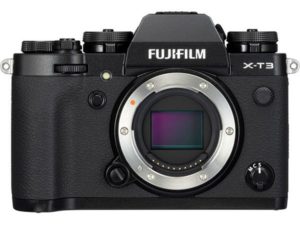 Both the Fujifilm X-T30 and X-T3 have the same face and eye detection capabilities, as well as auto focus area and phase detention pixels. By the way, at this point, technically speaking the X-T30 has the newer and better face and eye detection feature. This features will also come to X-T3 on a later firmware update. So yes, when the update firmware for the X-T3 is released, both will be similar in this area. Also, just like the X-T3, the X-T30 will have to rely on OIS type lens; as both cameras doesn’t have built-in image stabilizer.

Just like the Fujifilm X-T3, the X-T30 also has a 3-inch display with 100% coverage. Although the touch screen on the X-T30 is improved and very responsive, it can only tilt up and down. The X-T3 can tilt up, down and to the side as well. The X-T30 has Bluetooth and WiFi connection too and uses the same NP-W126S Li-Ion battery. 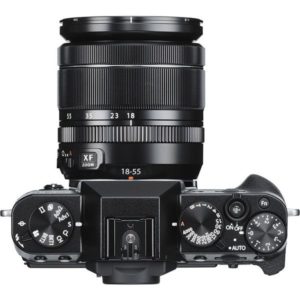 Similar Image Quality but Different Capture Capabilities
Like I mentioned earlier, the Fujifilm X-T30 has the same sensor and image processor on the X-T3. This basically means that image quality is expected to be the same. However, they do differ on how they capture the image or video.

The X-T30 can continuously shot up to 8 frames per second of image using the mechanical shutter. Meanwhile the X-T3 can do 11 frames per second. Not much of a difference, but for some that would matter, especially for sports shooter. However, you can shot more using electronic shutter with both cameras. Speaking of mechanical shutter, the X-T3 can do up to 1/8000sec shutter speed, while the X-T30 can only do 1/4000sec. 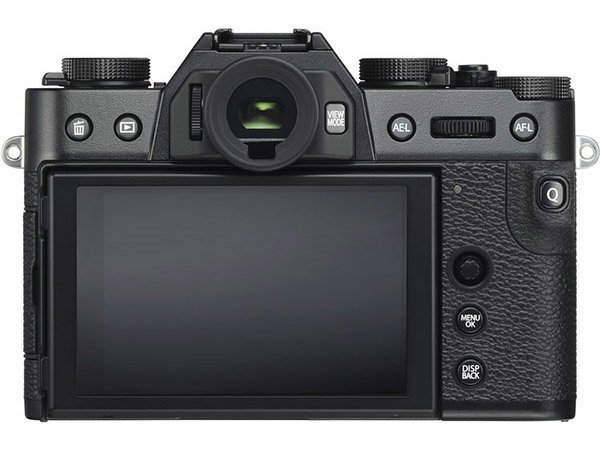 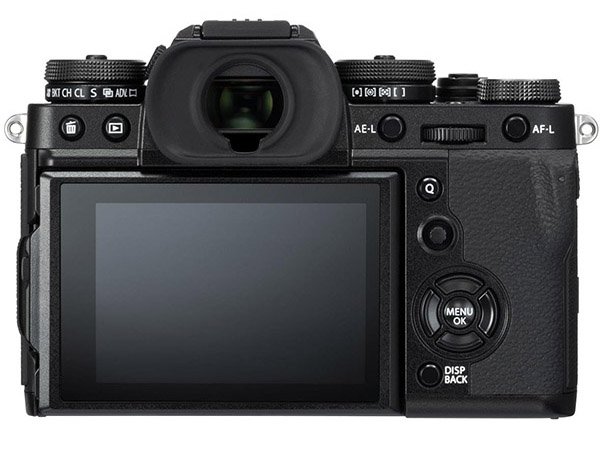 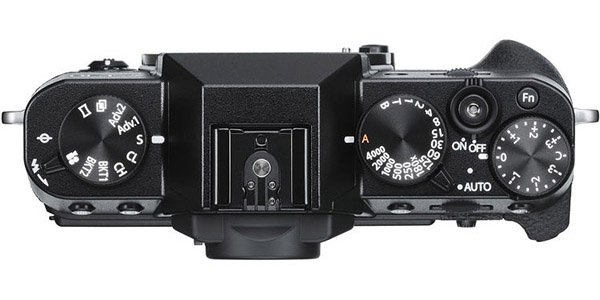 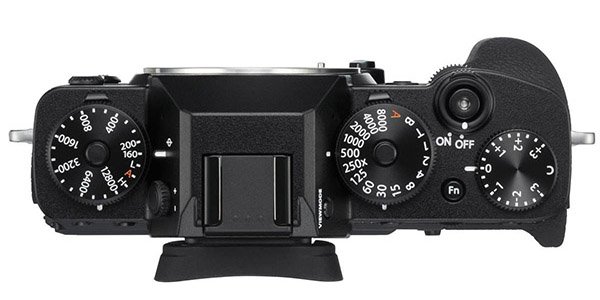 X-T30 vs X-T3 – Connectivity Options and Accessories
Despite its smaller body, the X-T30 comes with a built-in flash. That’s going to be useful in some scenarios. Meanwhile, you’ll have to use external flash on the X-T3. The X-T30 doesn’t have any D-pad unlike on the X-T3. But the X-T30 does have a joystick for navigation and the touch screen display is very responsive, unlike on the older generations. The X-T3 has a D-pad and a joystick as well. Speaking of display, you can only tilt the display up or down on the X-T30, but with the X-T3 you can also tilt it on one side, aside from up and down. You can’t flip the display on both cameras though. 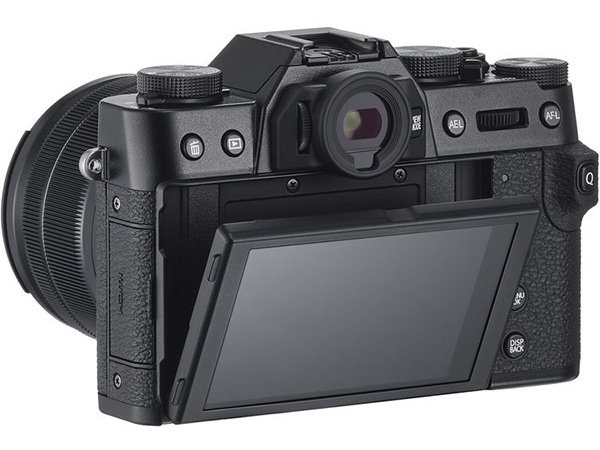 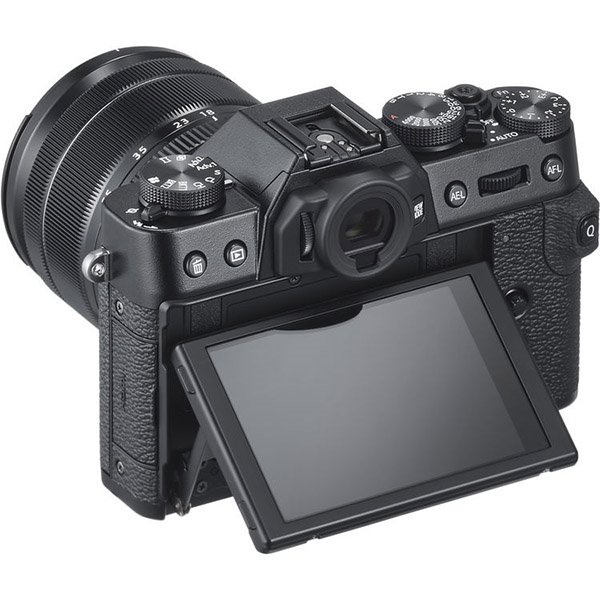 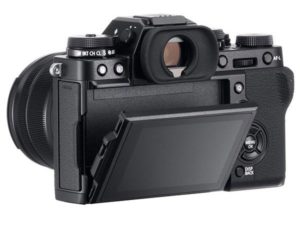 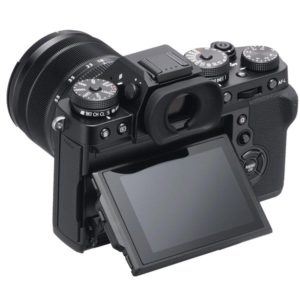 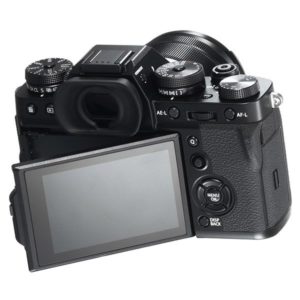 The Fujifilm X-T30 has fewer connectivity options compared to the X-T3. It has only one 2.5mm for the microphone / remote release connector, a USB Type-C connector and a micro HDMI Type-D. There is also only 1 SD card slot (UHS-I only) located at the bottom of the X-T30, on the same chamber as the battery. 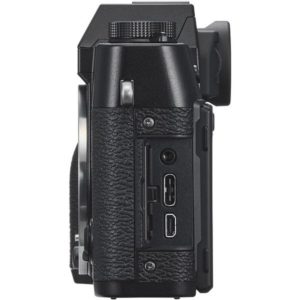 Meanwhile, the X-T3 has two 3.5mm ports – one for mic and another for headphone. It also has USB Type-C connector, a micro HDMI Type-D port and has two SD card slots that supports UHS-II cards. There is also a dedicated 2.5mm remote release connector. Also, the X-T3 does have an official battery grip that also extends the battery life of the camera. Unfortunately at this time, the X-T30 doesn’t have an official battery grip yet. 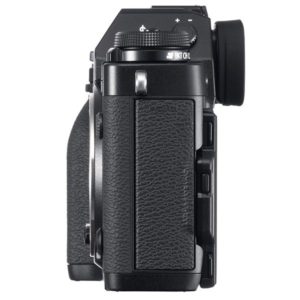 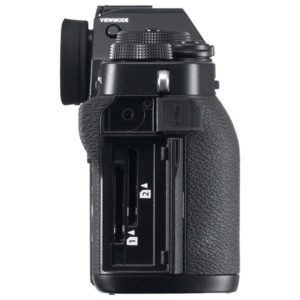 Fujifilm X-T30 vs X-T3 – Body and Aesthetics
The Fujifilm X-T30 is like the little brother of the X-T3. It has a smaller body and lighter weight; measuring 118.4mm x 82.8mm x 46.8 mm and weighs around 333 grams only without anything installed. Unfortunately, the X-T30 is not weather-sealed. This means you’ll have to be careful when using the camera and you can’t use it when on harsh environment. 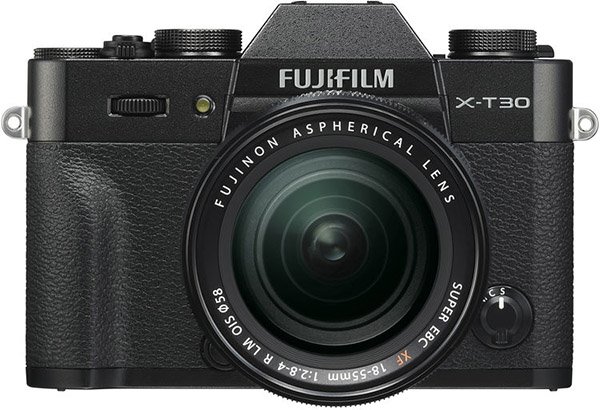 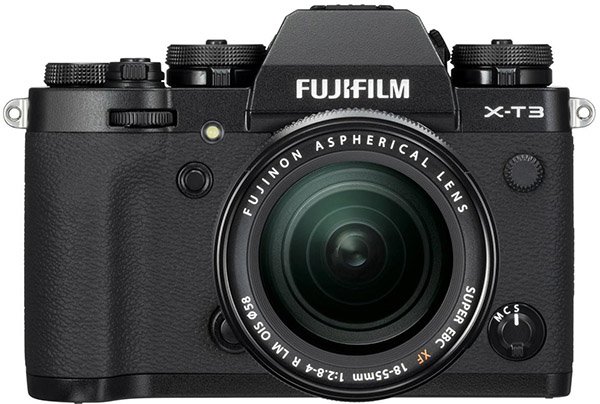 On the other hand, the bigger body of the X-T3 earned it some weather sealing. It measures 132.5mm x 92.8mm x 58.8mm and weighs around 489 grams without anything installed. Depending on the user’s hand, the smaller body of the X-T30 may be a good fit for those who have a smaller palm or shorter fingers. For those who have bigger hands, you may find it a little bit odd holding a smaller camera. But your mileage may vary as this is a personal preference already.

As for color options, both the Fujifilm X-T30 and X-T3 are available in Black and Silver colors. But the X-T30 will also be available in Charcoal Silver version. 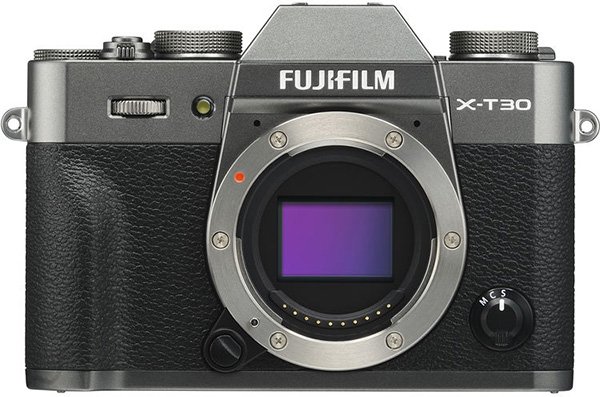 The X-T3 is More Expensive than the X-T30
Finally, there is the price difference. I have mentioned the price earlier, and I will say it again; the new Fujifilm X-T30 comes with a manufacturer’s suggested retail price of $899 USD. Meanwhile, the X-T3 currently comes with a retail price of $1,399 USD. Initially, the X-T3 came with an MSRP of $1,499 when it was first released. Currently, there is $500 price difference from the X-T30 to the X-T3. And we are just talking about body only. These prices doesn’t include any lens yet.

So which one is the better buy between the two? It depends actually on your use, not to mention your budget as well. Both are really good cameras since they basically have the same sensor and image processor. However, that $500 price difference is somewhat significant and you could use that $500 to buy better or additional lens.

Personally, I would still go for the X-T3 since I’ll be needing the pro-features on the X-T3. Also, the X-T30 is a bit small for my hand and I prefer the size and feel of the X-T3 on my hand. Also, consider that the X-T3 has weather sealing, while the X-T30 has none. It’s one important feature especially for people who, most of the time, shoots outside.

However, if you like a smaller and a more compact camera, the X-T30 won’t disappoint. Image quality is really good on both cameras. And if you don’t mind the fact that the X-T30 can’t do 10bit internal recording or 4K 60fps, the X-T30 is a good companion for a more “discreet” shooting.

Well if you can buy bought cameras, the X-T30 would make a good secondary or back up camera; and the X-T3 would be the main shooter. A lot of photographers, especially the pros, carry not just one camera.

There you have it for my Fujifilm X-T30 vs X-T3 comparison; let me know which mirrorless camera is the best for you, or which one did you get. If you find this article helpful, please do consider sharing this with your friends.