HiBy Music is releasing their latest flagship Hi-Res portable digital audio player – the HiBy R6 Pro. It’s the successor or rather the improved version of their current flagship the HiBy R6. The older HiBy R6 and upcoming R6 Pro looks similar, but the R6 Pro comes with added features and improvements.

UPDATE: Looks like HiBy is finally ready to release their new HiBy R6 Pro flagship portable audio player anytime now. HiBy has updated their site and officially revealed the complete features, specs including expected manufacturer’s suggested retail price of the R6 Pro – at $799 USD. They did mention that “is not available yet” and the price may vary due to international trade conditions. But at least it’s finally out and it’s just around the corner. So what does the new HiBy R6 Pro offer? Check out below. 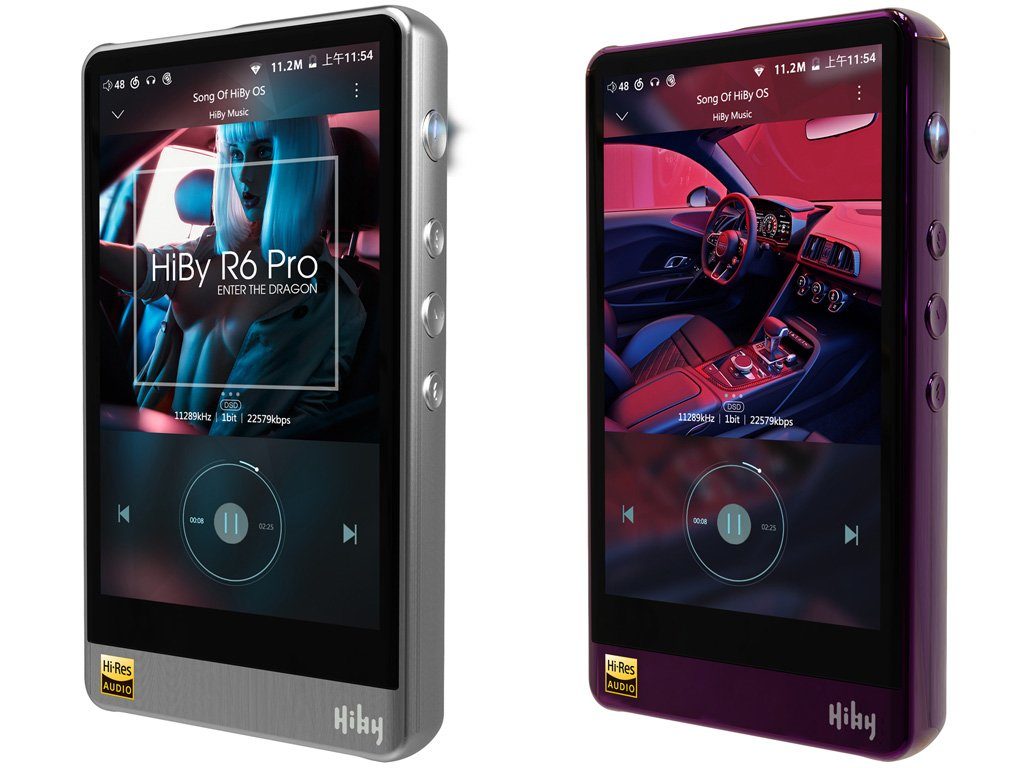 The HiBy Pro R6 features Direct Transport Audio architecture and will support up to DSD256 natively. It will run on HiBy OS with HiBy Link, meaning it’s still Android-based but the player itself will be HiBy’s proprietary player. It will also feature MSEB Tuner, or Mage Sound 8-ball Tuning that is based on parametric equalizer (PEQ) and sound filed adjustment. 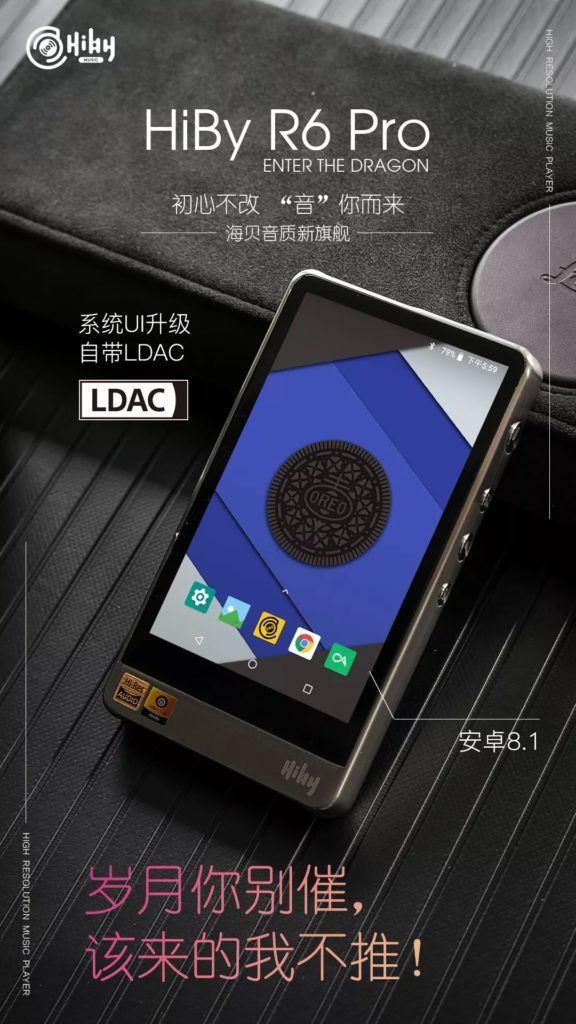 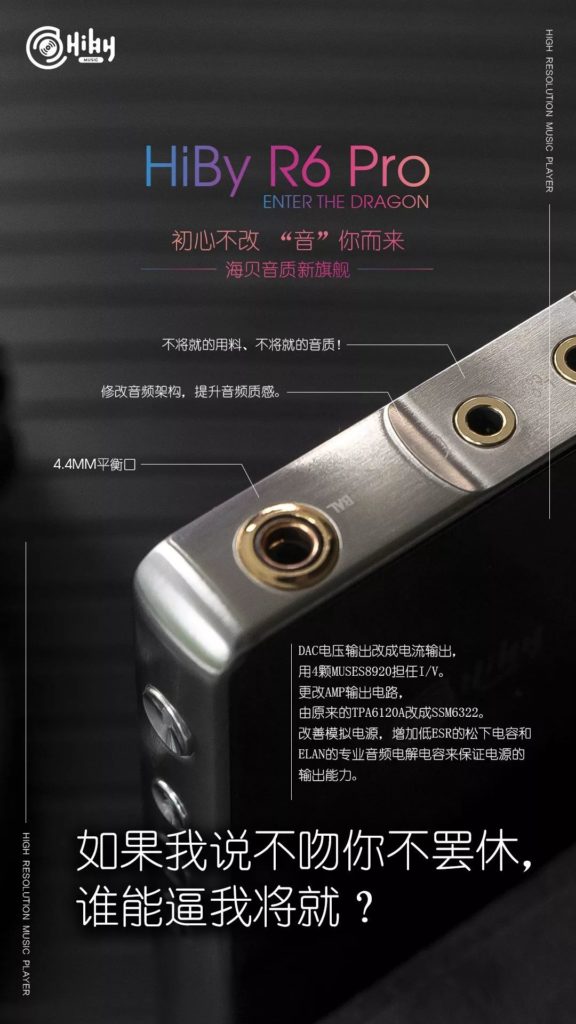 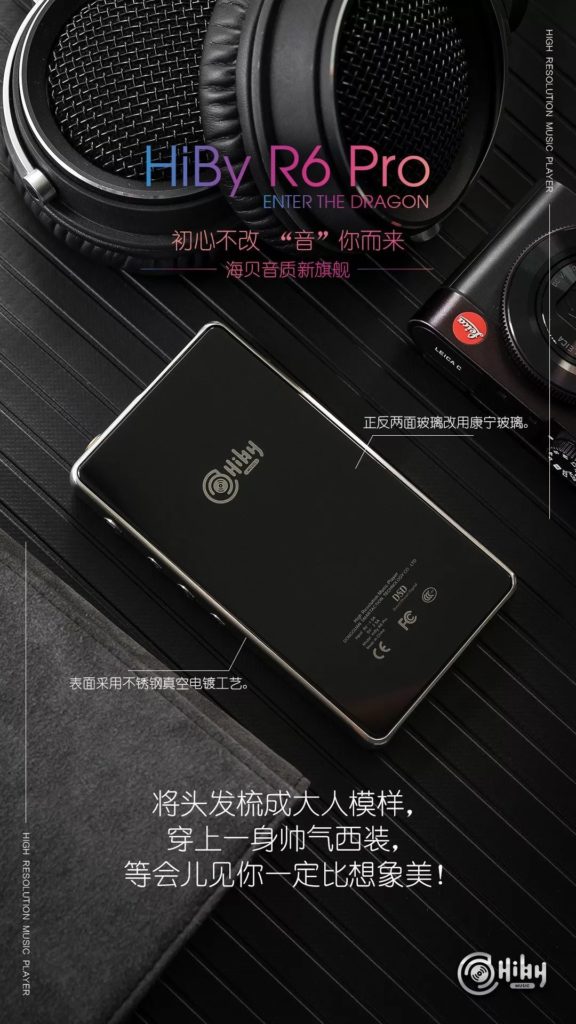 As for the unit itself, the HiBy R6 Pro is powered by a Qualcomm Snapdragon 425 SoC with 3GB of memory. It comes with 32GB of internal storage plus a microSD card that can support up to 512GB of microSDXC card. It features a nice 4.2-inch touch screen display with a resolution of 1280×768 (HD), and yes it is an IPS panel and expect quality is similar with the previous R6. The R6 Pro DAP is powered by a huge 4,000 mAh battery and supports QC3.0 quick charge. Good thing it does have quick charge feature since it can take a while to charge a 4,000 mAh under “normal” charging speed.

When it comes to connectivity options, aside from the 4.4 balanced output, it has line out, coax out and USB Type-C. But it’s only USB 2.0 and not USB 3.0 or USB 3.1; so I don’t expect transfer speed would be that fast if you copy files via the USB connection. It also has WiFi 2.4G/5G dual band and Bluetooth 4.2 with apt-X and LDAC support. Its body is made of stainless steel, measures 120mm x 67mm x 15.7mm and weighs around 285 grams. 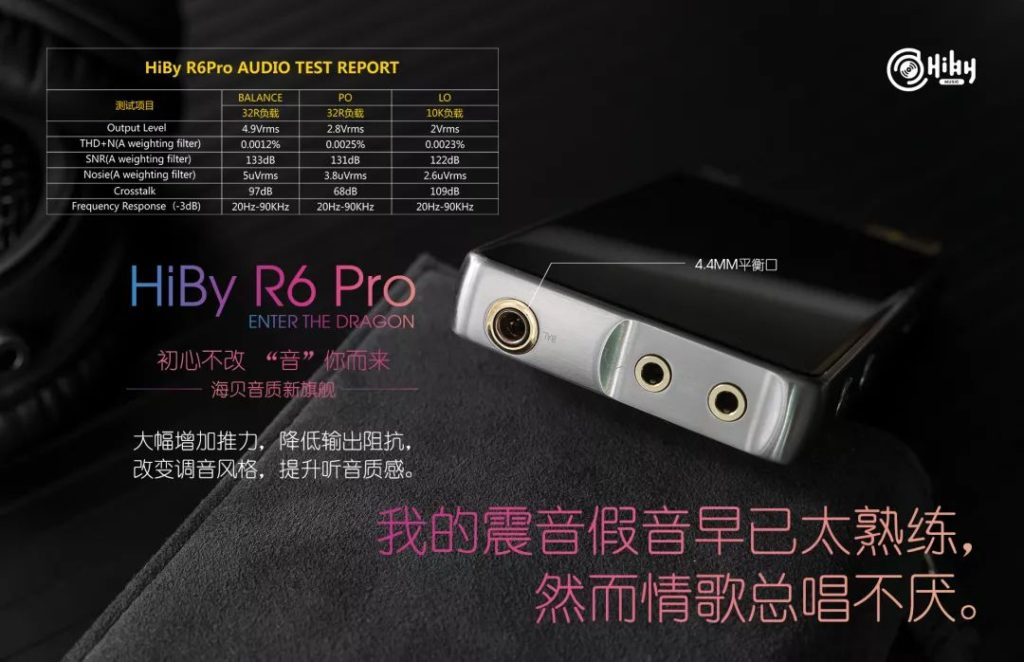 The HiBy R6 Pro comes with a manufacturer’s suggested retail price (MSRP) of $799. Actual price may vary depending on the region. It is also expected to be available any time soon. No specific date yet.

Below is a table showing the specifications of the HiBy R6 Pro, side by side with the specs of its predecessor, the R6.

So what do you think guys? Currently, the R6 is priced at around $499 MSRP (available on Amazon.com here); there is a $300 price difference between the R6 Pro and R6. Do you think it is worth the upgrade? For those who don’t own an R6 yet, I think it’s better to jump directly to the R6 Pro. Still, the price difference is somewhat significant and needs to be considered.