Hidizs finally revealed the successor to their AP100 DAP released more than a couple of years ago. Next month, they will be releasing their all new Hidizs AP200 HiFi portable digital audio player based on Android operating system. We have been waiting for the successor of the AP100 for quite a long time actually. We thought they were going to release an AP300 DAP, but that DAP didn’t made into fruition. Instead, they released the AP60 which is an entry level DAP geared towards the budget conscious audiophiles. Check out what we know so far about their new AP200 DAP. 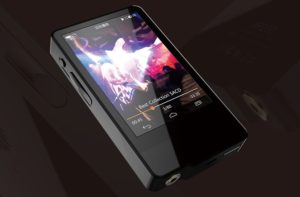 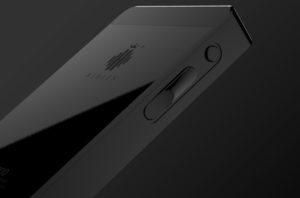 According to the company, their goal with the Hidizs AP200 is to bring good quality HiFi music to more people without the need to spend thousands of dollars (I’m guessing they are referring to the AKs). The AP200, like many of the modern day DAPs, is based on Android 5.0 operating system, which I presume is also heavily modified.

The Hidizs AP200 will also feature touchscreen display and will feature WiFi connectivity and Bluetooth with Qualcomm aptX technology. The AP200 features a dual DAC setup, similar to Fiio’s X5 3rd gen, with two ES9118 DAC and will support audio formats up to 32-bit/384kHz. It will also support DSD 64/128, but at this point it’s not sure if the player will support native DSD playback or DoP. 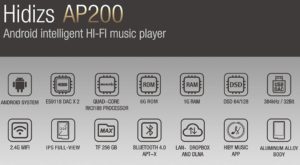 The Hidizs AP200 is powered by an RK3188 quad core SoC with 16GB of RAM and 8GB of internal storage. It will also have a microSD card slot for storage expansion that will support up to 256GB of microSDXC. It will feature an IPS display and its body is made of aluminum alloy with a dimension of 2.28″ x 0.62″ x 4.17″.

Interestingly, the music player is powered by HIBY Music player App, the same app used in Cayin i5. I hope they modify the look and feel somehow. The Hidizs AP200 is expected to be released next month, April, but we don’t know the retail price at this point. I’m guessing around $200 to $300 -ish. 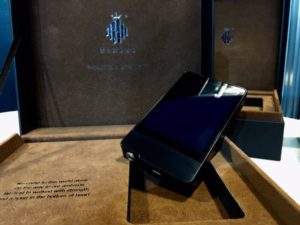 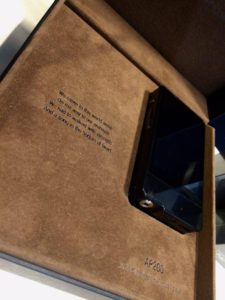 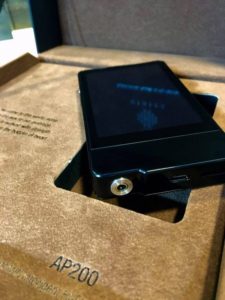 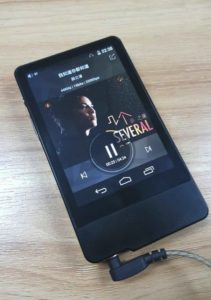