Hidizs will be releasing a new “mini” Hi-Res portable music player called – the Hidizs AP80. This portable player is small, it’s cute, but it’s capable of playing various audio formats. I think the AP80 will be positioned in between their AP60 series and AP200 DAP. The AP200 currently retails for around $299 USD, while the AP60 II and AP60 Pro retails for $109 and $129 respectively. If it’s positioned in between these two products, perhaps the AP80 might be priced at around $200 USD more or less. But enough of speculative pricing and let’s see what the Hidizs AP80 is made of.

UPDATE: The Hidizs AP80 is now available on Amazon.com here 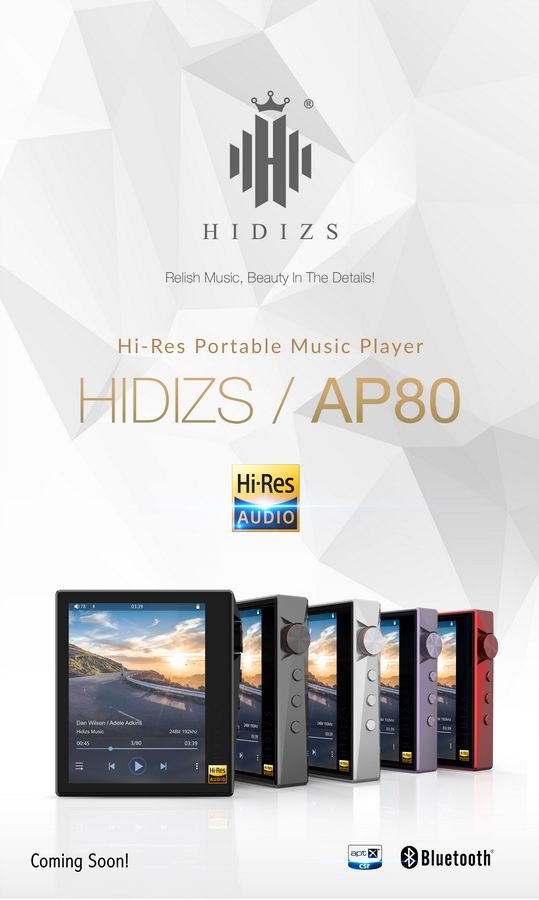 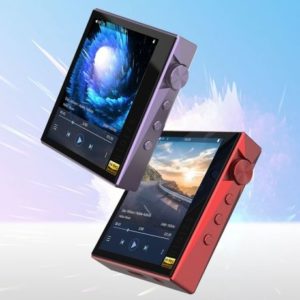 The Hidizs AP80 is small and very portable, similar to what the AP60 is offering in terms of portability. However, the AP80 features a completely new and stylish design, unlike the AP60 and AP200. It features a 2.45″ touch screen display; more or less the dimension of this portable DAP is just around 2″ x 2″ more or less, and the thickness of its body is just 13mm. The body is made of CNC aluminum-alloy frame.

Under the hood, the Hidizs AP80 features an ESS SABRE ES9218P DAC chip and supports both lossy and lossless audio formats; from 32bit/384kHz up to DSD128. Although, I’m not sure if it’s native DSD or the DSD is converted to PCM on playback. It also has an SNR of 126dB and a THD of -113dB.

The AP80 uses HiBy operating system (HiBy 3.0 Linux version) with HiBy Link, providing smart control and user friendly user interface. The screen is touch-enabled, so you only need to tap and swipe. The only physical controls on the AP80 are the volume wheel; previous, next and play/pause buttons. Another interesting feature is it has an FM function, something that we don’t see on modern DAPs nowadays. It also has a clock function and there’s also theme options.

In terms of storage and connectivity, the Hidisz AP80 has one microSD card slot, USB Type C port, a 3.5mm headphone port, and a two-way Bluetooth 4.1 connection for wireless connectivity. And yes, it does support aptX lossless connection. According to Hidizs, the battery life is around 15 hours or 35 days when on standby. But expect actually battery life to be lower depending on use. 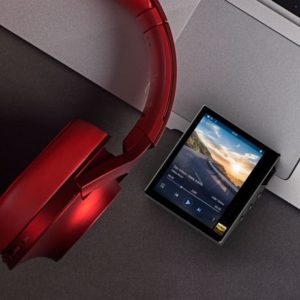 Hidizs hasn’t announced its retail price yet. Our speculative retail price is probably around $200 USD or less, considering the price of the AP60 and AP200. The company didn’t also announced when they would release this product. Probably by Q3 2018, but hopefully not Q4.

UPDATE: The Hidizs AP80 is now available on Amazon.com here