Just as we thought the HiFiMAN HE1000 v2 couldn’t get any better, Dr. Fang Bian, Founder and CEO of HIFIMAN, released a third version of the company’s flagship planar magnetic headphone – the HiFiMAN HE1000se (Special Edition). The HE1000 is the company’s most popular luxury headphone and Dr. Fang believes that “it’s important to keep pushing the envelope with revisions that present a dramatic improvement in sound while maintaining the essence of what made the original such an overwhelming success with music fans and audiophiles who invest in the best equipment for enjoying their favorite recordings”. Thus a third version of the HE1000 is born. But what’s new on the HE1000se aside from being more expensive than its predecessor? The overall look and design are similar with the previous version, but most of the changes can be found within the HE1000se itself. Let’s check them out below. 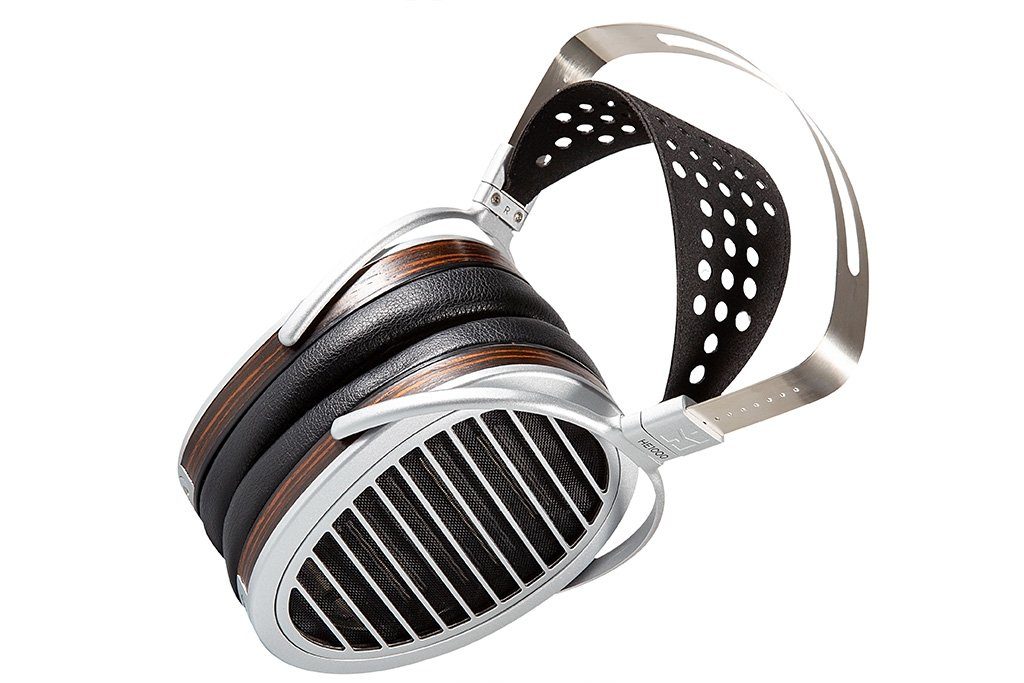 The HiFiMAN HE1000se (Special Edition) is the third version of the HE1000 flagship lineup. It features increased sensitivity for superior performance when paired with every imaginable source, from audiophile-grade source components to high-resolution digital audio players, even tablets and smartphones.

The HE1000se has a sensitivity of 96 dB; 5 dB higher than the HE1000 v2. This makes it easier to drive from any source, with a greater sense of presence and realism, especially when paired with high-performance electronics. If you already have a good sounding smartphone (like an LG V20 / V30 with HiFi Quad-DAC), this means you can plug it in and enjoy great sounding music without having to plug it on an external amplifier.

Another new components used in the HE1000se are neodymium magnets that increase efficiency and lower distortion for true purity of sound. Neodymium, widely recognized for providing incomparable magnetic strength in a compact size, providing consistently exceptional output that is equal to larger and heavier ferrite magnets. Thanks to these neodymium magnets, the HE1000se’s driver is faster and more dynamic, presenting every sonic detail for a more compelling performance. 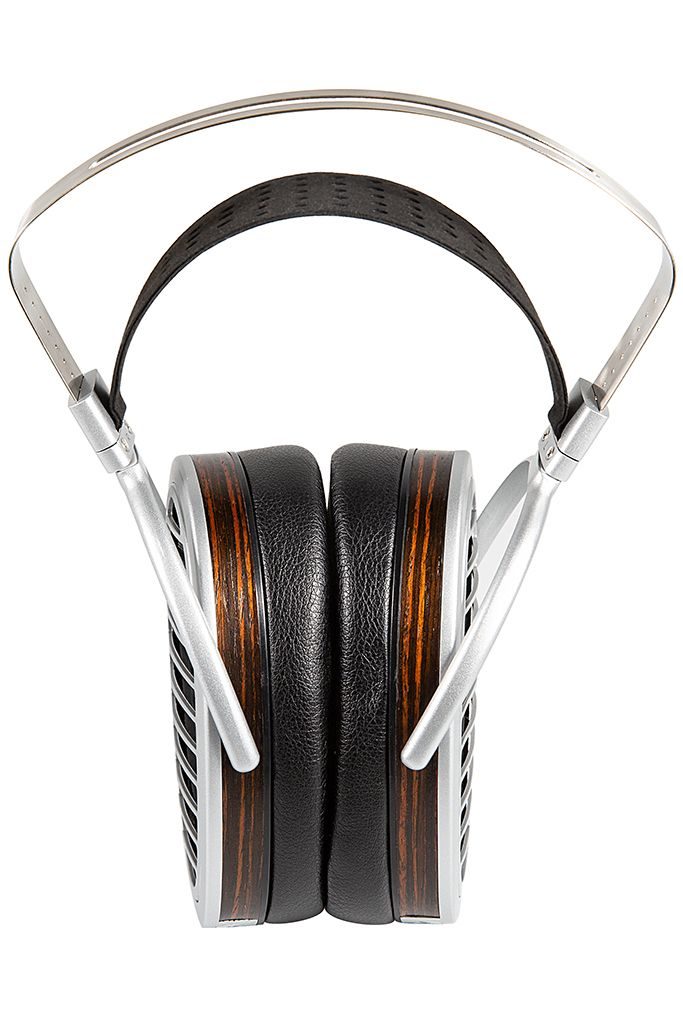 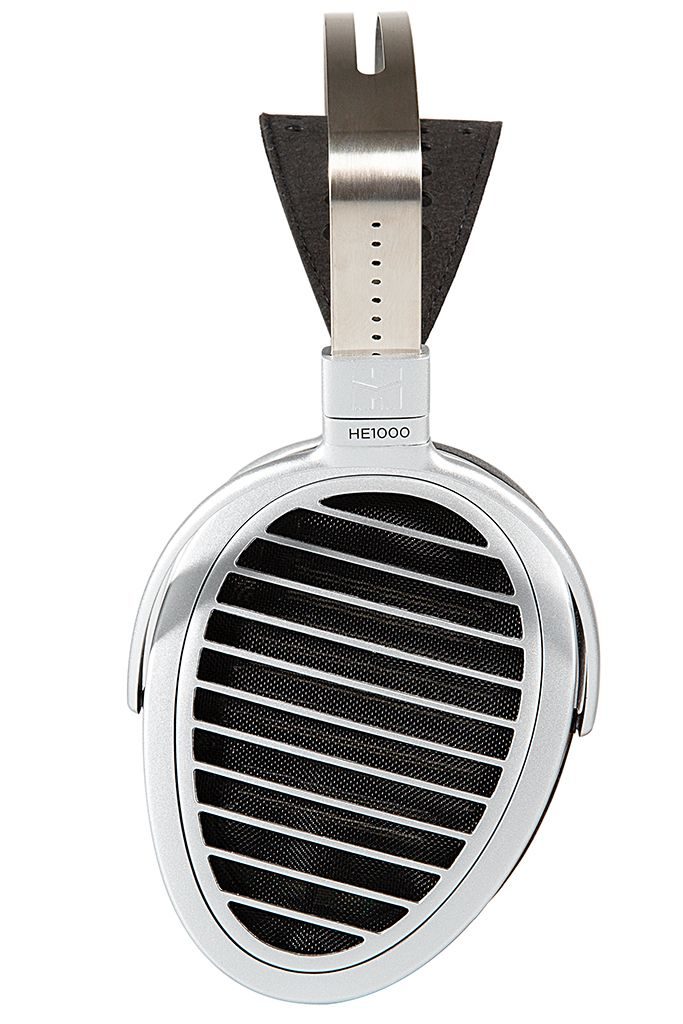 The patented windows shade open back design isn’t new. The previous version of the HE1000 shares this features as it minimizes distortion by avoiding unwanted reflections and vibrations that misrepresent the artist’s performance. This open back design results in a wide, natural soundstage that mirrors the experience of listening to live music in an acoustically accurate club or concert hall.

The HiFiMAN HE1000se’s diaphragm is only one nanometer thin; yielding faster response and a high dynamic range that makes recordings come to life, satisfying the most demanding listeners, no matter the genre, from soft acoustic music to high energy rock & roll, and every genre in between.

In terms of ergonomics, like the previous generation, the HE1000se is exceptionally comfortable to wear. The headband with its steady arch structure is specially designed for stability and durability for years of usage without change in fit. A new matte finish with ebony wood trim adds a smart, attractive touch that enhances the overall design. 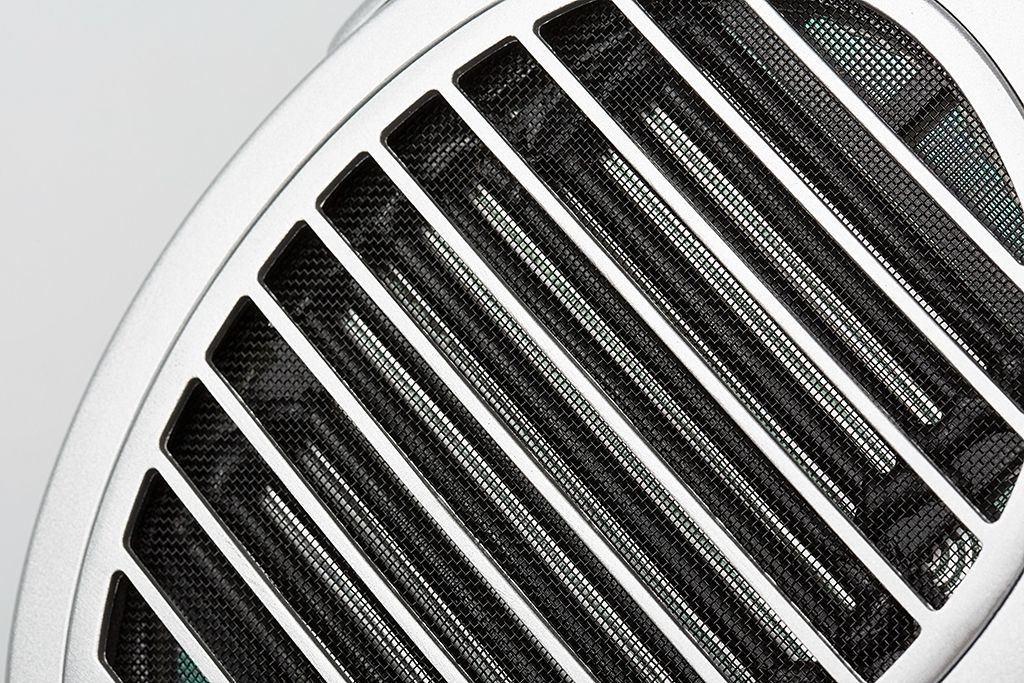 The HiFiMAN HE1000se Planar Magnetic headphone will come with a manufacturer’s suggested retail price of $3,499 USD; that’s around $500-$600 more from its predecessor the HE1000 v2. The said headphone will start shipping next month, September 2018.