Last year, iBasso released their top of the line reference digital audio player – the iBasso DX200 Reference DAP. Fast forward Q2 this year, iBasso released their mid-tier DAP – the iBasso DX150. It’s much cheaper at $500, compared to the DX200’s almost $900 USD price. Surprisingly, it looks almost exactly the same as the DX200, including most of its features like replaceable AMP section and more. So what do you get for removing “DX50” on the DX200? What’s the difference and which one should you go for if ever? Let’s find out below. 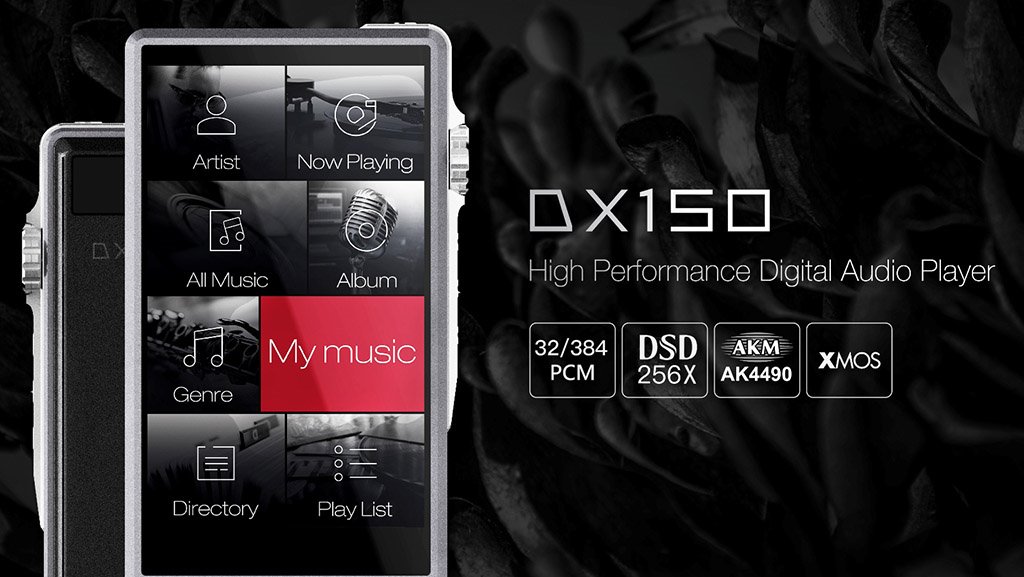 The iBasso DX150 is no doubt the company’s DAP to challenge the other DAPs that is in the mid-range market, or around the $500 price range. This is a tough market considering there are lots of players competing, each with their own DAPs. There’s the Pioneer XDP-300R, Onkyo DP-X1A, Opus#1(s), HiBy R6, Cayin N5ii(s), Fiio X7 Mark II and many more. Each of these DAPs have their own unique features, design and user interface, aside from having their own tonality or sound signature. However, if you are already decided and locked into getting one of iBasso’s DAPs, you’re best options would be the iBasso DX150 or the DX200.

Like I said earlier, both the DX150 and DX200 are surprisingly very similar. But the primary and main difference lies internally, at the heart of each DAPs. The DX150 uses a dual AK4490EQ DAC, a very common DAC chip used in mid-tier audio players. I’m sure you have heard of this specific DAC chip before. It’s cheaper compared to the high-end ES9028PRO DAC used in the DX200, but still very capable. From here on, both the iBasso DX150 and DX200 are already very similar in many ways. 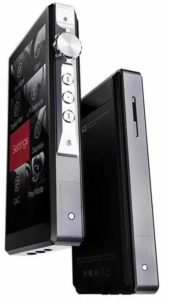 Both the DX150 and DX200 runs on a modified Android 6.0 operating system. Although, iBasso dropped the dedicated Mango mode on the DX150. Both DAPs are also powered by a 64bit 8 Core A53 SoC paired with 2GB of memory. However, the DX150 only has 32GB of internal memory; unlike the DX200 with its 64GB of internal storage. Not really a deal breaker since the DX150 has a microSD card slot that can support up to 2TB of microSDXC. Not sure if that’s a typo error on iBasso’s site, but that’s what they said “up to 2TB”. Although you won’t be seeing any 2TB microSD cards available anytime soon. Currently, the highest capacity available in the market is a 512GB microSDXC card, if I am not mistaken. 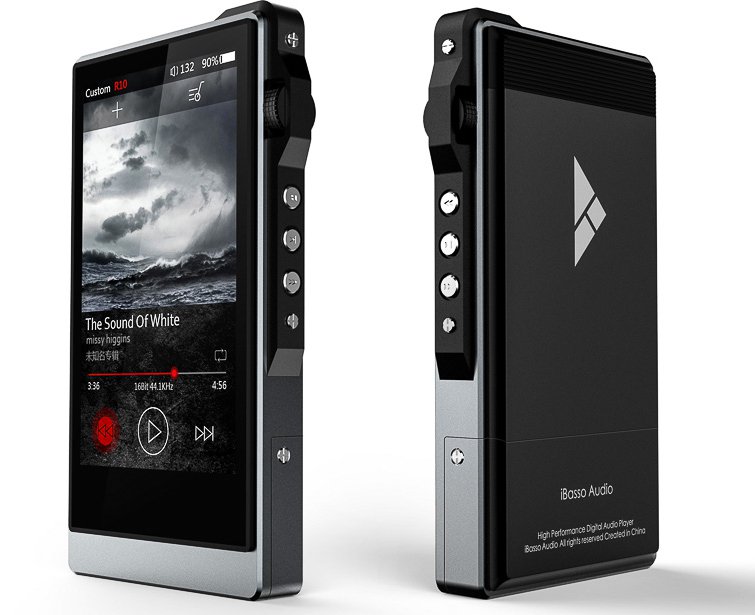 There are few changes on the body of the DX150 compared to the DX200, but they look very much alike. However, when placed side by side, you’ll notice that the DX200 looks more premium between the two. There are new features in the DX150 that are not available on the DX200; one is the newer Bluetooth 4.1 and the DX150 supports quick charge function. The quick charge feature is very useful, like in most modern day mid to high end smartphones. Who would want to wait several hours before they can use their device? The quick charge feature on the DX150 is PD2.0 and it’s also compatible with QC2.0.

But how about the sound?
Both the DX150 and DX200 DAPs feature an interchangeable AMP section. iBasso offers several AMPs, from AMP5 to AMP8; so depending on what AMP module you use there’s definitely some variations in the tonality. But generally speaking, assuming we use the same AMP6 on both devices, the difference on the sound quality and tonality between the DX150 and DX200 is not that huge at all. The DX200 is more on the “reference” side, while the DX150 leans towards the more musical and smoother sounding, as expected from an AK4490EQ DAC. The DX200 has probably a tad better layering and instrument separation; but generally speaking I think both are very good DAPs with DAC implementation. And I think it would come down to what AMP module you pair it with, and the synergy between the DAP and your headphone/earphone.

Personally, I’m leaning towards the DX150 as it is (very capable) DAP, closely similar to the DX200 at a much affordable cost. Besides, there’s still the HiBy R6 that’s also a very interesting and capable DAP; another option but outside of iBasso’s line up.