The iBasso DX220 is the company’s upcoming flagship DAP, succeeding the 2017’s DX200. It’s been a while since iBasso released a new flagship DAP. This time, we got some new information regarding the upcoming DAP, thanks to Carve Link’s Facebook post. The iBasso DX220 will feature a 5″ 1920×1080 full HD display using Sharp’s panel. It will have 4GB of memory and will feature Bluetooth 5.0. It will also feature a “new dual system”, femtosecond crystal, MQA format support and fast charging. Some retailers are already accepting pre-orders, this means it would be released in the market any time soon. Perhaps late April or sometime in May 2019. You can check out the rest of its features, specifications and price below.

UPDATE: The iBasso DX220 is now available, and you can get one via Amazon.com here. 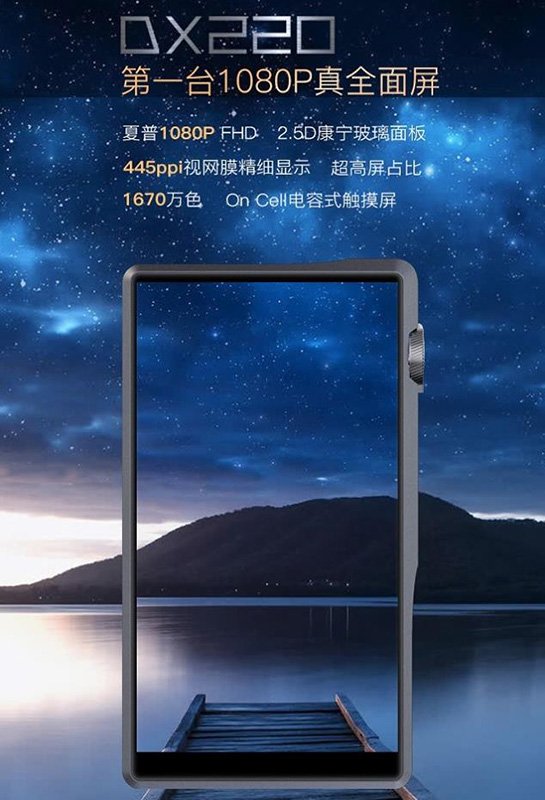 The company seems to be putting emphasize on the DX220’s display. It boast a 5″ full HD display by Sharp with a resolution of 1920×1080, a pixel density of 455 ppi and a 480cd high brightness. The display will also have a Corning Gorilla Glass protection and Nano Oleophobic layer. It will feature a quad-core CPU with 4GB LPDDR3 of memory; the previous flagship DX200 only has 2GB. Bluetooth has also been upgraded to version 5.0, offering transmission speed of 3MB/s with a maximum connection distance of 300 meters. Expect that it will support aptX and LDAC as well. However, iBasso is using the same SABRE ES9028PRO DAC chips in the DX220 and in dual configuration as well; similar with the DX200.

The iBasso DX220 will run using Mango App 2nd generation plus with a new Mango OS dual system. It will support MQA and most probably PCM and native DSD as well. For those who like to tweak, it will have a 10-band graphical equalizer, increased parameter EQ and several filter options. It’s Total Harmonic Distortion plus Noise is THD+N<0.00018%. It will also feature custom integrated low internal resistance inductor and an upgraded femtosecond crystal oscillator. iBasso will also be using Panasonic polymer black capacitors inside the DX220. 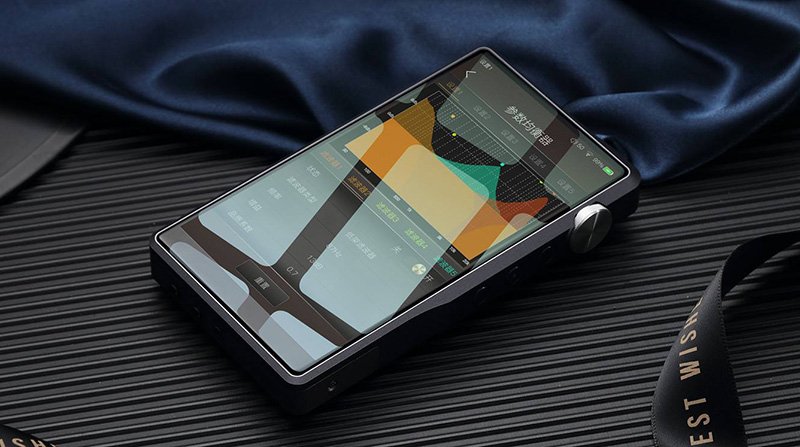 The removable and replaceable AMP card is still present. It will feature AMP1 MKII – an optimized version of the AMP1 T1 and AMP1 mod with darker background, better transparency and good separation. Gain settings is also an option with the AMP card.

I don’t know the exact capacity of the built-in battery but the DX220 will feature three fast charging protocols – MTK PE Plus, PD2.0 and QC3.0. Expect that the battery would be fully charged around 2.5 hours only. 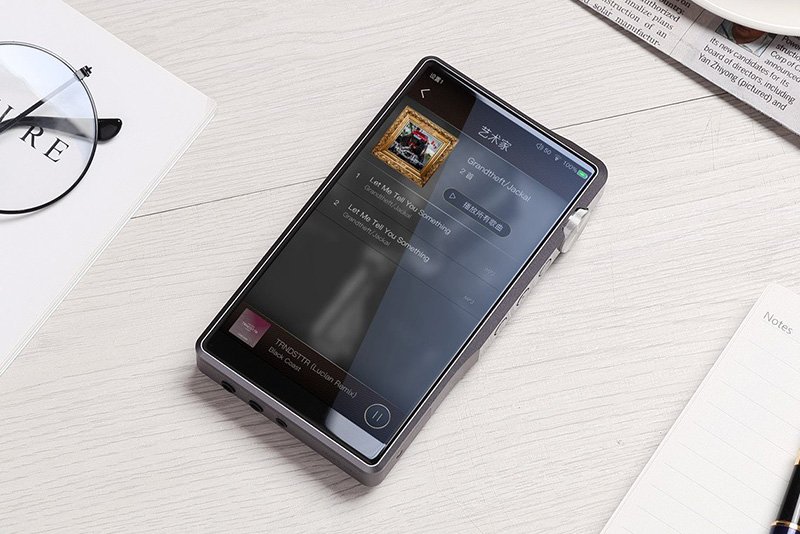 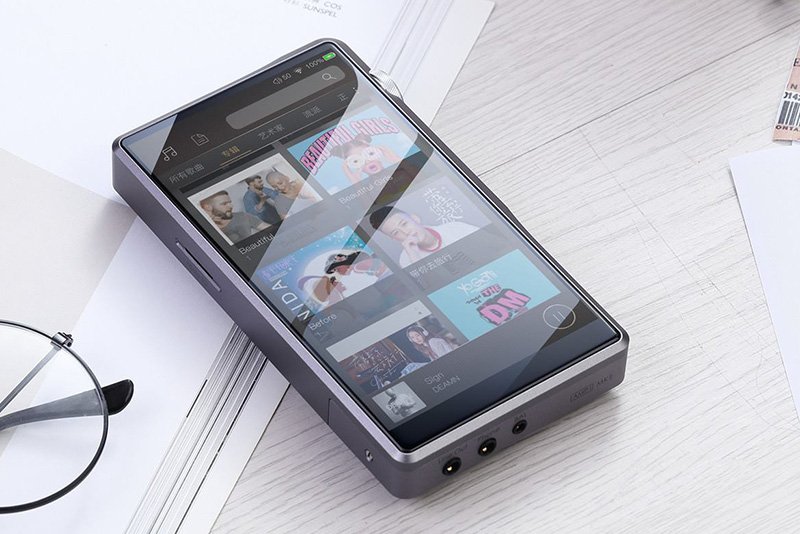 UPDATE: Now available! Get an iBasso DX220 from Amazon.com here.