The Shanling M2s portable music player is quite an interesting portable device. It’s really portable, fits in your pocket and it is small enough to hold comfortably. But what’s more interesting about this portable player is that it supports various lossless audio formats, including DSD playback up to DSD256. Shanling placed the M2s under their entry level category and it’s currently priced at around $199; and it’s also available on Amazon.com here. Let’s go ahead and see what this portable device has to offer. 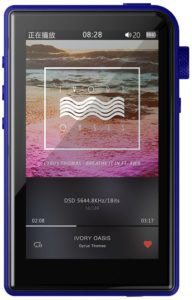 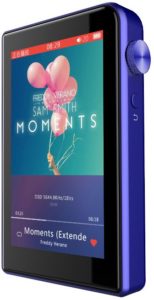 Right of the bat, the Shanling M2s features an AK4490EQ as its DAC (digital to analog converter) paired with a TPA6120 amplifier. Based on my experienced with DAPs and DACs using the same chip, they tend to produce a smooth and warm sound. Most probably the same can be said with the Shanling M2s. It supports various audio formats, both lossy and lossless; and supports both PCM and DSD up to 32bit/384kHz and DSD256 respectively.

The Shanling M2s DAP is also quite small, at 53mm x 14.5mm x 85.6mm and weighs just around 100 grams. It features a 3-inch retina display with a resolution of 480×800. Okay, don’t expect too much from the display. I don’t think it has the same quality as a Retina display on Apple devices; but I don’t think it’s that bad either. 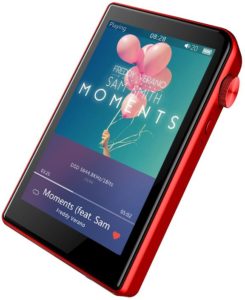 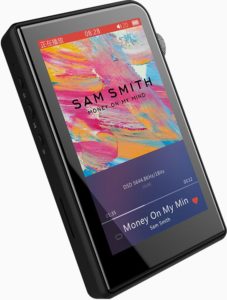 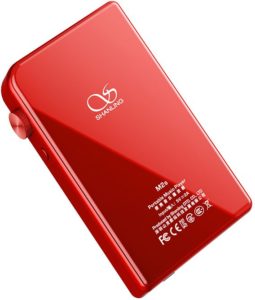 In terms of storage, the M2s doesn’t have an internal storage; instead it has a micro SD card slot that supports up to 256GB of microSDXC. It doesn’t have WiFi function but it has Bluetooth 4.0 with support for apt-X; this means you can use the M2s and pair it with your Bluetooth devices. Aside from the standard 3.5mm headphone out, it has a USB Type-C port. But the Type-C port is not USB 3.1 standard; instead it’s only USB 2.0 (slower).

You can also connect the Shaling M2s to a PC or laptop and act as an external DAC/AMP; or connect it to an external DAC/AMP (like the Chord Mojo) and use as a transport. The battery capacity is only 1800mAH, and considering its size, I don’t expect it to have a long battery life. But Shanling claims that is can last up to 9 hours; however I don’t know what setup they used to reach that long.

Based on the reviews I read on forums and on other sites, the Shanling M2s does have a smooth and warm sound. It has decent level or clarity and detail; soundstage and layering is not so stellar though. But the general consensus is that sound quality is okay for its price. Don’t expect too much though, after all, this is an entry-level DAP. 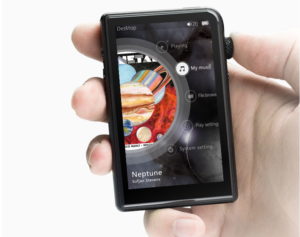 The Shanling M2s Hi-Res portable music player is now available in the US, and comes with a retail price of around $199 USD. It’s available in Black, Blue and Red color and a separate protective case is available to purchase for the M2s.