Shanling announced their new and upcoming mid-range portable music player – the Shanling M2X. The Shanling M2X sits in between the entry-evel Shanling M0 and the company’s flagship Shanling M5s. It’s also the third generation following the the M2 and M2S. The new Shanling M2X will feature an AK4490 EN DAC chip and will become available starting March (in China first), with a retail price “slightly above $200 USD” according to the company. You can check out the rest of its features and specifications below. 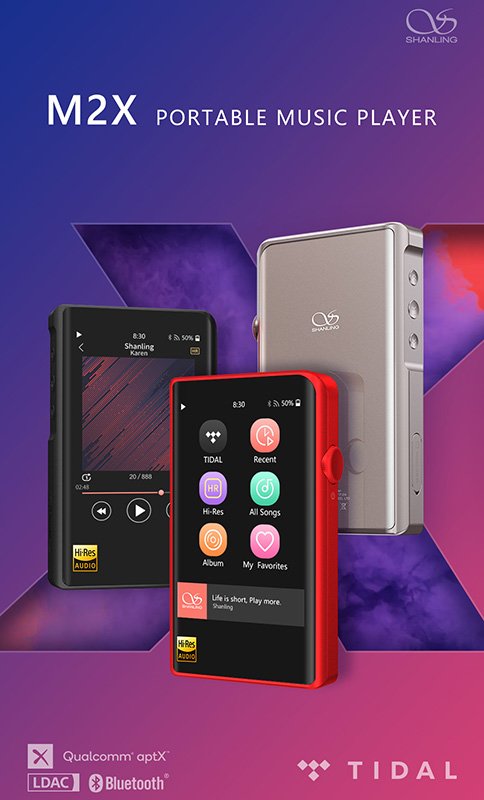 The Shanling M2X is the company’s latest mid-range portable music player and I think it will be a “streaming” DAP. The company has announced that the M2X has Tidal support, and it will have a “USB Bluetooth transmitter” for high quality wireless sound from any computer. It will also feature “advanced USB output” for use with any external USB DAC and it’s going to be compatible with DLNA, Airplay and Bluetooth receiver modes.

Shanling didn’t specifically mentioned that it will feature a WiFi connection or at what speed. But I’m guessing it will have WiFi connectivity considering that it will support Tidal streaming, OTA updates and there’s a WiFi signal icon on the notification area of the M2X. It does have Bluetooth 4.2 and will support two-way connection. It will also support LDAC, AAC, apt-X and SBC.

The Shanling M2X is based on the company’s MTouch 2.0 system. It has a 3.2″ inch touch screen display and will have a 3.5mm single-ended and 2.5mm balanced output ports. Its main storage will be via a single micro SD card slot. More of its features from the specifications below. 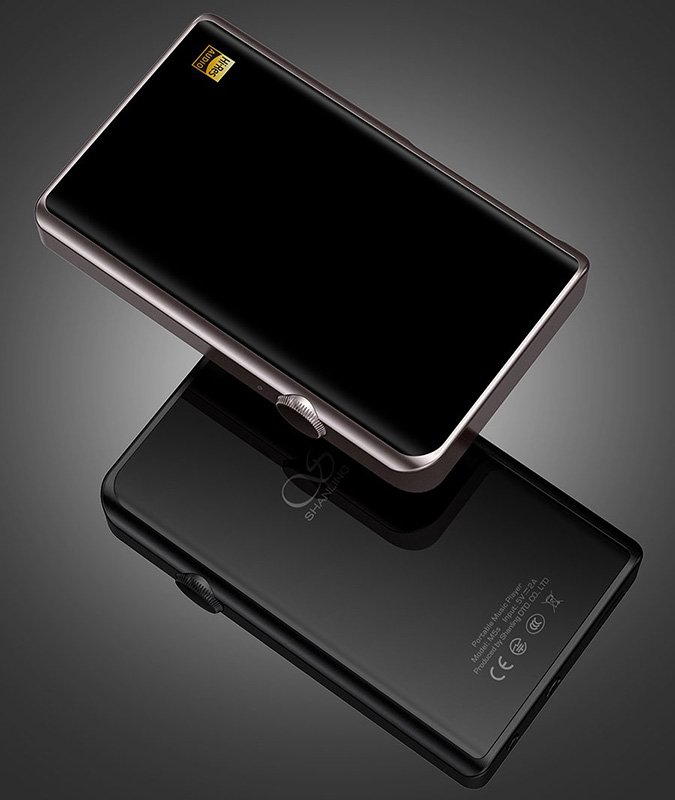 According to the company, the Shanling M2X will come with a retail price “slightly above $200 USD”. They haven’t set the exact SRP yet; it may start from $200 to $250. Hopefully it will not go beyond $300 USD. The company will release the M2X first in China by March 2019. And it will be released on international markets after that. So hopefully we will see this in the US by April, I guess.