Early this year, Shanling released the Shanling Q1 – a retro-styled portable Hi-Fi music player. It looks like another variant of the Shanling M0 or M1, but it’s quite different from the M series. The Q1 features smooth round edges with creamy pastel colors and distinct chrome-like parts. It’s definitely small, but it packs essential features like Hi-Fi DAC, hi-resolution audio support, touch screen display, wireless connectivity, and more. If you are looking for a budget portable audio player in a mini form factor; learn more about the Shanling Q1 below. 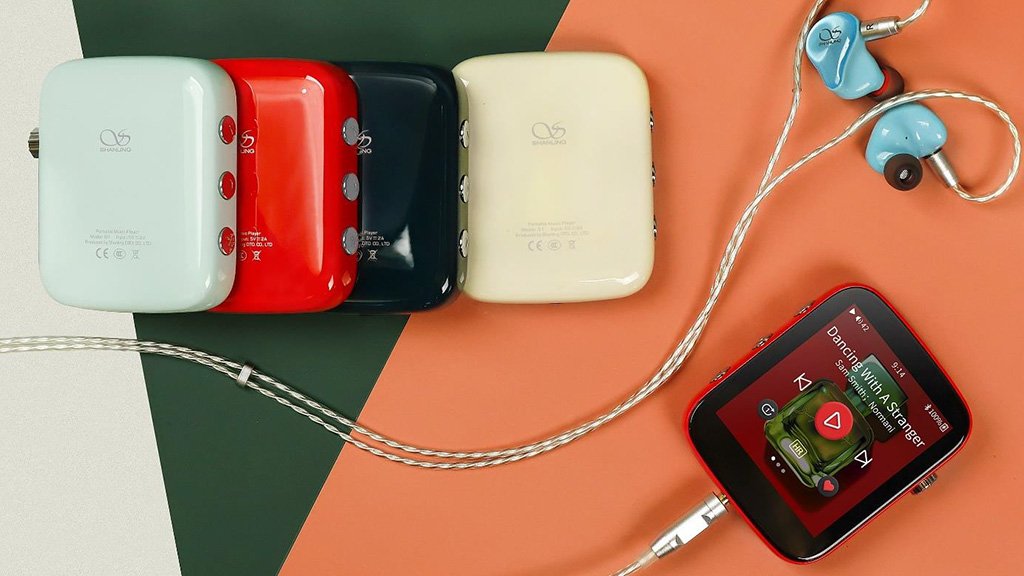 The Shanling Q1 features an ESS Sabre ES9218P DAC/AMP chip that supports hi-res audio up to 32bit/384kHz. It also supports DSD64 and DSD128, but I’m not sure whether it supports them natively or converts them to PCM format (DOP). It also has a USB DAC function with support for hi-res audio up to 24bit/192kHz, turning the Q1 to an external DAC. 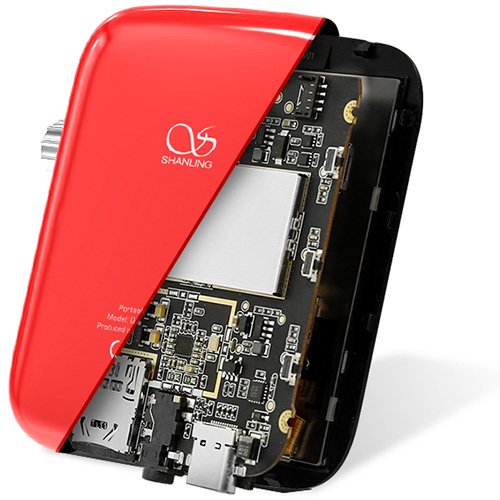 Its size is only 75mm x 62mm x 16.5mm, so only a 2.7-inch display could fit into that dimension. Nevertheless, the display is a touch screen display with 7H tempered glass and the body is made from Zinc alloy. The Shanling Q1 runs on MTouch OS and storage is accommodated via a micro SD card slot that supports up to 2TB of microSDXC.

The Shanling Q1 has a 3.5mm headphone out, but it also features Bluetooth 4.2 for wireless connectivity. It supports codecs like LDAC and aptX via Bluetooth connection, as well as two-way BT connection. Due to its small size, the battery capacity of the Q1 is only 1100mAh; but it can last up to 21 hours of use. Expect that actual battery life may be lesser depending on the usage.

How does the Q1 sound like?
When it comes to sound quality, don’t expect much from an entry-level audio player. It sounds better than your typical smartphone or tablet. I’m pretty sure it has enough power to drive earphones or even headphones compared to a typical smartphone.

It’s a bit on the warmish side of tonality, although some users find it to be on the neutral side of the spectrum. The Q1 also has a decent stereo sound reproduction, imaging and sound staging. Nothing stellar here or jaw dropping, but it offers a good audio quality for its price.

The Shanling Q1 is not dead silent though. If you are using a sensitive or a very sensitive earphone, like the Campfire Andromeda, you will notice a small amount of background noise. Something like the Plenue D2 will sound better but that’s basically about almost 3x its price.

The Shanling M6 is currently the flagship DAP of the company. The company already announced the M6 Pro but it’s not available yet. Go for the Q1 if you just want a decent mini portable player. The M6 would definitely sound (far) better than the Q1; and has better set of features as well, but that’s a $499 player already. 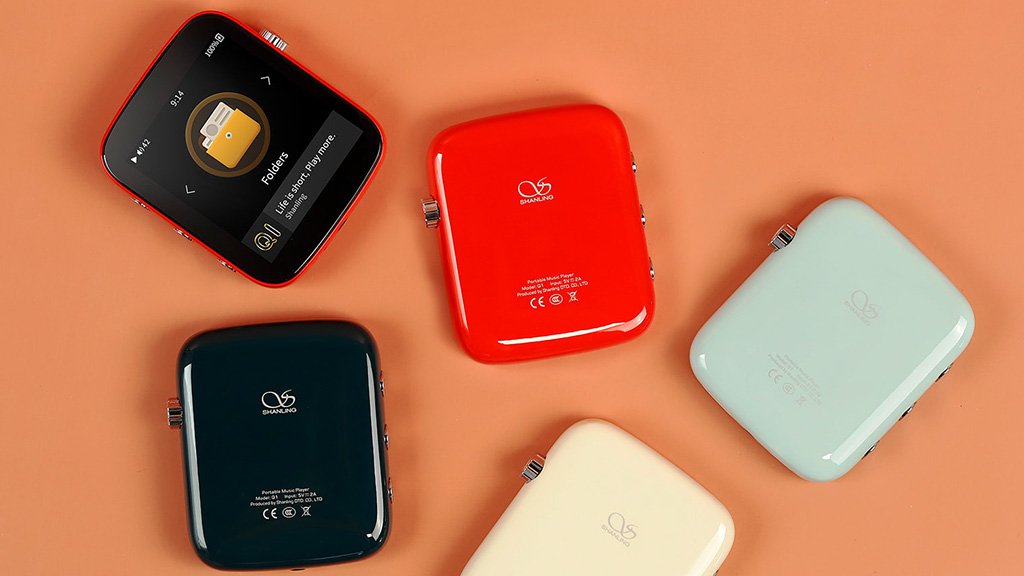 Price and Where to Buy

The Shanling Q1 is now available in the US and comes with a manufacturer’s suggested retail price of $119 USD. You can grab one from Amazon.com here.