There is a new comer in the world of high resolution digital audio player, and this company is no other than thebit – a Korean based company who recently released their first ever DAP called the OPUS#1 Portable MQS Audio Player. The OPUS#1 is a high resolution portable mastering quality sound (MSQ) audio player that aims to offer high definition audio quality and set of features that is able to compete with most mid-range to high end portable audio players. Some say it’s an affordable version of Astell&Kern’s DAPs and it’s an alternative choice if you can’t afford the more expensive A&K DAPs. We were able to get a sample unit and I’ll be publishing my review of the OPUS#1 soon. But for now check out its features, specifications, pricing and availability below. 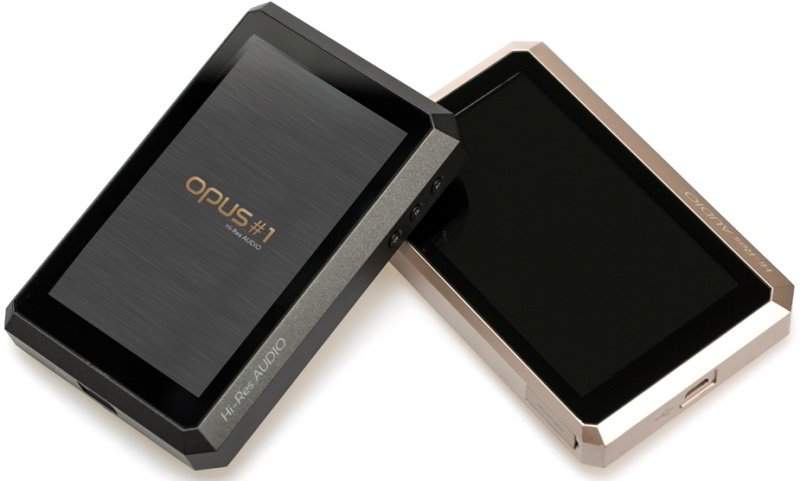 The OPUS#1 high resolution portable audio player, from thebit, is geared towards audiophiles and music lovers alike. According to the company, “the Opus#1 will allow you to enjoy your favorite music in best sound quality up to 24bit/192kHz, providing unforgettable experience and unique sensations from the original sound. Don’t simply hear it, but Feel it.”

The OPUS#1 runs on a trimmed down version of the Android operating system and is powered with an ARM Cortex-A9 quad core processor with 1GB DDR3 memory. It supports most of the popular audio formats like MP3, FLAC, ALAC, WAV, WMA, OGG, AIFF, APE and can also play DSD formats. 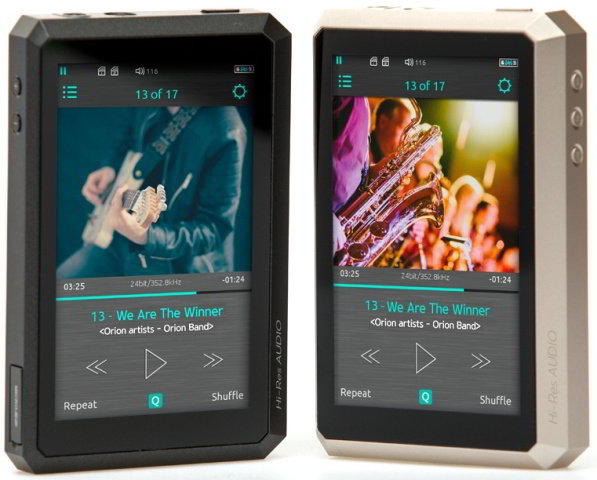 Under the hood, the OPUS#1 has two Cirrus Logic CS4398 24bit DAC, a real dual DAC system and has both single ended and balanced outputs. It also has an onboard 32GB internal storage which is shared with the operating system. But there are two microSD slots, each capable of supporting 200GB microSD cards, like the SanDisk Ultra 200GB microSD, for a total of 400GB more storage. 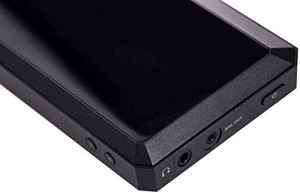 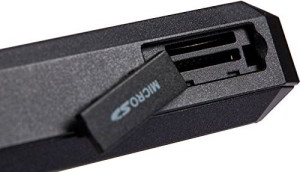 The body is not made of aluminum just like most DAPs, instead thebith opted to use an enhanced ABS solid body. It’s plastic but it is solid and honestly it doesn’t feel flimsy at all. The OPUS#1 also features a 4-inch TFT touchscreen display with a resolution of 480×800. The display is very responsive just like modern day smartphones. But since it’s not an IPS panel, viewing quality and experience suffers when viewed from an angle.

Using the OPUS#1 portable audio player is a breeze thanks to its intuitive and user friendly UI. You can also customize the equalizer settings, balance output and other settings. I’m not sure what other features or functions that may be unlock in the following future firmware updates (if there is any) but I hope the company can enable more functions since it doesn’t have a WiFi and Bluetooth functionality, unlike the Fiio X7 which is just priced a little bit higher than the OPUS#1. 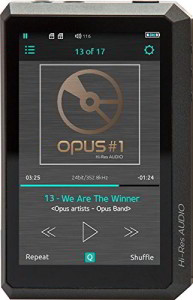 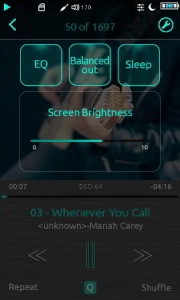 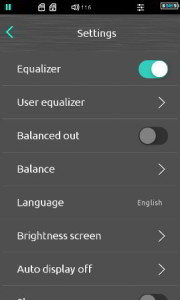 thebit OPUS#1 DAP Price and Where to Buy

the OPUS#1 portable audio player is now available and can be purchased via Audio-Opus’ official site. In US, it’s available and can be ordered from ProStudio Sound & Music via Amazon.com. It’s currently priced at $599 and comes with a 1 year warranty on parts and labor.