After the Astell&Kern KANN was released last month, the company announces a new potable digital audio player just recently. This time, it’s going to be their new flagship high-end portable DAP – the Astell&Kern A&ultima SP1000. But wait! I thought that the AK380 was “the ultimate” high-end DAP. Well as it turns out, the AK380 was ultimate last year, and this year it’s no longer the ultimate, instead A&K released a new “ultimate”; well not exactly “ultimate” but “ultima”. Anyway, the new Astell&Kern A&ultima SP1000 boasts new components and features such as octa-core CPU, larger screen display, dual DAC, accurate playback of native 32bit/384kHz audio and many more. Learn more about the A&ultima SP1000’s features and specs below. Be warned though, this new high-end DAP comes with a very steep price tag. (Update) It’s now available on Amazon.com here. 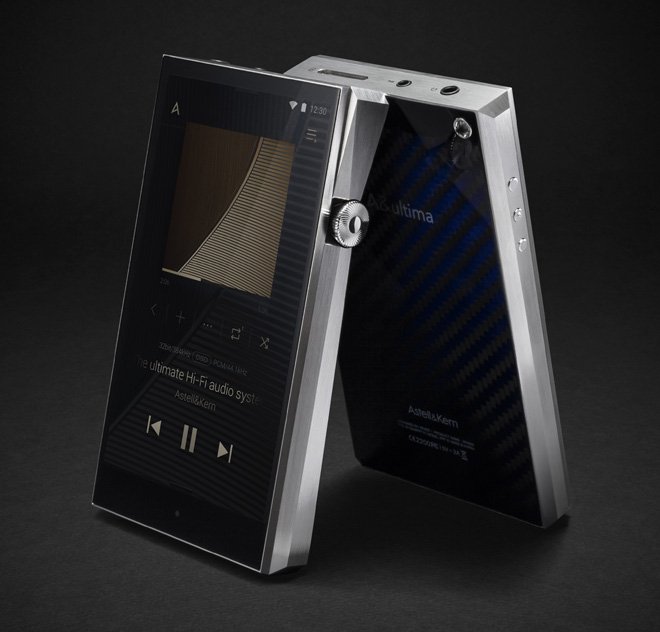 According to Astell&Kern, “the A&ultima SP1000 is a one-of-a-kind, high-end, powerful high resolution music player equipped with the latest advanced features.” The A&ultima SP1000 is the first DAP from the company to feature an 8-core or octa-core SoC and a 5″ HD touch display with a resolution of 720×1280. The volume wheel has also been redesigned, and the housing will be available in either stainless steel or copper.

I’m not sure what SoC did the company used, but octa-core is not that impressive nowadays, considering that smartphones have been using 8-core processors for quite some time now. Under the hood, the A&ultima SP1000 features two AK4497EQ DAC chips from AKM, that’s right a dual DAC chip design; and it’s able to playback 32bit/384kHz natively “with no compromise on sound quality”. It supports native bit-to-bit DSD playback up to 11.2 MHz and I’m more positive that it supports PCM formats as well. 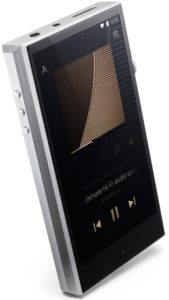 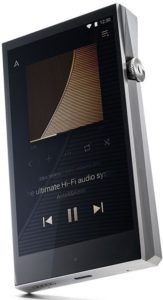 Another change or upgrade found on the A&ultima SP1000 is the larger screen display; featuring a high-definition HD5 grade 5-inch display with a resolution of 720×1280. According to the company, the display “delivers a vibrant and engaging viewing experience. Song and player information is sharp, colorful and easily to read on the larger, brighter screen.”

The A&ultima SP1000 will also feature a revamped interface design providing music playback from the home screen. Interestingly, the power button is placed on the volume wheel; not only can you control the volume but you can also turn on/off the screen.

Gone are the micro USB ports and A&ultima SP1000 features a Type-C USB port, allowing file transfers of up to 10Gbps. This is where I became confused. Because on the A&ultima’s page it says that “USB 3.0 protocol transfers data twice as fast when compared to other Astell&Kern players.”. If you know your USBs, USB 3.0 is only up to 5Gbps. Only USB 3.1 Gen 2 is capable of 10Gbps. Also a USB Type-C can either be a USB 3.0, or USB 3.1 Gen 1 or USB 3.1 Gen 2. So, which is which A&K? USB3.0 technically can’t do 10Gbps of transfer speed even if it’s a Type-C connector. I find it confusing and misleading at the same time. 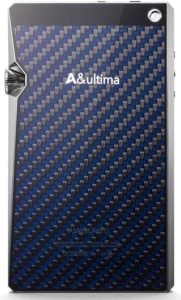 Good news is, this DAP features fast charging at 9V/1.67A; and it will only take 2 hours to charge and will allow you to playback music up to 12 hours. Seriously speaking, I wish most, if not all, mid to high-end DAPs feature fast charging. 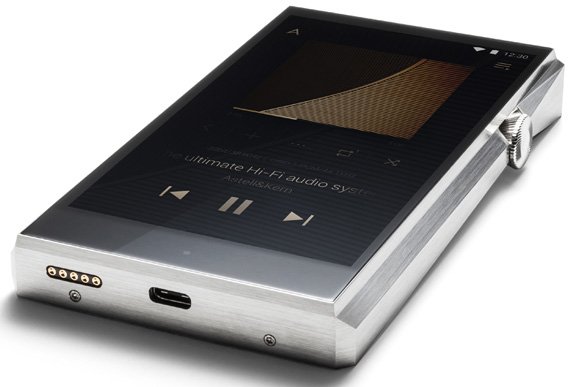 Finally, the new Astell&Kern A&ultima SP1000 is available for pre-order starting May 18, 2017 and comes with a staggering retail price of $3,499! Now, that’s one very expensive DAP. That’s even more expensive with some of the best full frame DSLR / mirrorless camera I know. Anyway, the stainless steel version is estimated to shipped by mid to late June and the copper version will shipped by late July.

Honestly, I expect more from the A&ultima SP1000 considering its asking price. Dual DACs are very common nowadays. They should have gone with a quad-DAC setup; that would have been something else. Anyway, let me know what you think about A&K’s new DAP on the comment section below. Does it sound good? Will you buy it?