Astell&Kern recently announced the A&norma SR25 portable hi-resolution music player. The A&norma is basically an updated or upgraded version of the SR15. The S25 features the same Cirrus Logic DAC in dual DAC configuration, but offers several improvements like better circuitry design, better display, improved sound quality, longer battery life and many more. The A&norma is A&K’s entry-level lineup, followed by the A&futura series and their top of the line A&ultimate series. 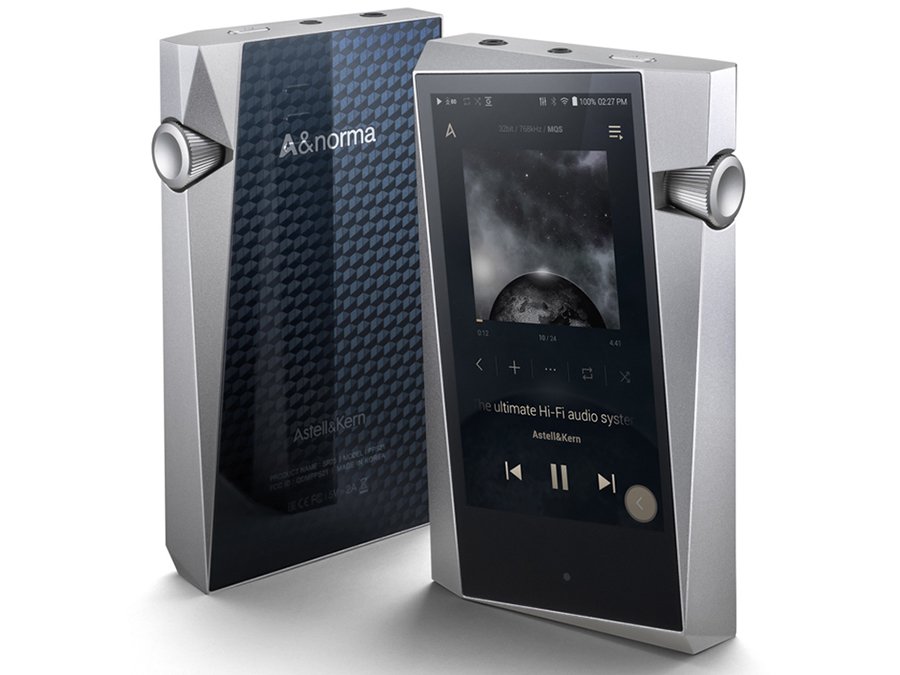 The A&norma SR25 is an improved version of the SR15. It replaces the SR15, since the SR25 comes at the same MSRP as the SR15. I’m not sure if the SR15 will be discontinued, but more or less the SR15 is headed that way.

So, what’s new with the A&norma SR25? Astell&Kern has upgraded its processing power with a quad-core CPU. It still uses the same dual Cirrus Logic CS43198 “master Hi-Fi level” DAC that was first used on the SR15; but A&K implemented a new circuitry design. With the help of the new (internal) design, there are improvements on the sound quality and changes on the sound characteristics as well. 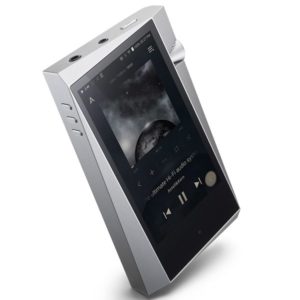 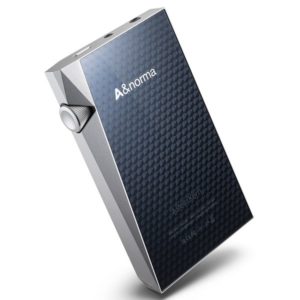 When it comes to the physical aspects of the A&norma SR25, it still features a similar design – a tilted front screen. The body is also maid with aluminum, but color theme is now “Moon silver”. The display is now slightly larger and comes with a higher resolution. The screen size is now 3.6-inch and the display resolution is upgraded to 720×1280 from the 480×800 on the SR15.

Micro USB port is a thing of the past and the SR25 now features USB Type-C connector for data transmission and charging. Although, I am not sure if it is a USB 3.0 (Type-C) or the slower USB 2.0 version. It’s also using the same 3150 mAh battery, but thanks to the changes in the circuitry design and CPU; the SR25 can last up to ~21 hours. The older SR15 only last up to around ~10 hours.

The new A&norma SR25 runs on Android 9.0 and supports Open App service. This means you can install third party (music streaming) apps using their APK. The rest of the changes can be seen on the specifications table below. 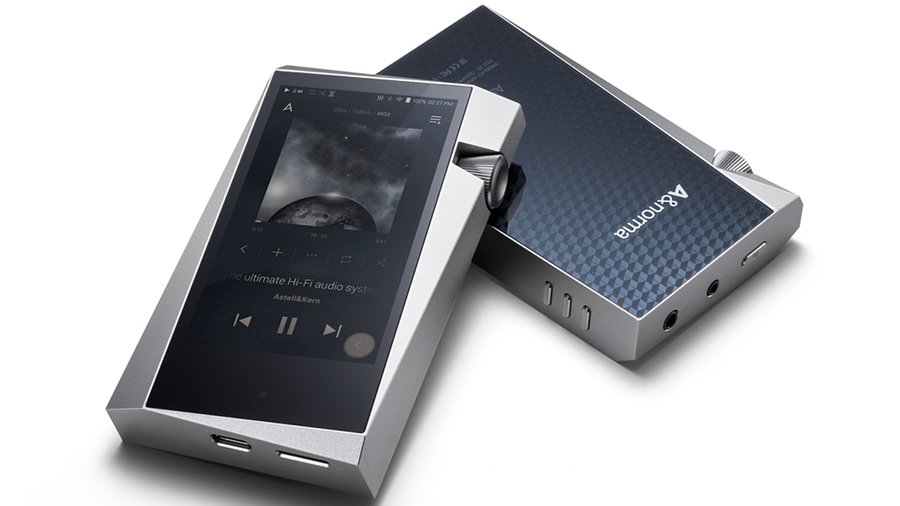 The Astell&Kern A&norma SR25 comes with a manufacturer’s suggested retail price of $699 USD. If I am not mistaken, A&K already rolled out the SR25 through retail stores. So, we should be seeing them in stock from your favorite (audio) retail stores very soon.

Below is the full specifications of the A&norma SR25 vs SR15: