Astell&Kern recently revealed their latest flagship high resolution portable audio player – the A&ultima SP2000. It’s the successor to AK’s previous flagship, the SP1000 that was released way back in mid-2017. The new A&ultima SP2000 will feature the latest flagship DAC chip, the AKM AK4499EQ from Asahi Kasei Microdevices Corp; in a dual DAC configuration. It will support 32bit/768kHz audio format up to DSD512 natively. The SP2000 might be a huge step up from the SP1000 in terms of specifications; but the launch price of the SP2000 is $3,499, similar to the launch price of the SP1000. This could mean a price drop on the SP1000; since there’s no reason to buy the SP1000 if their prices are the same. The A&ultima SP2000 is also expected to be released starting July 2019, after the SP1000 AMP (external AMP for SP1000) is released on June 2019. Check out more details below. 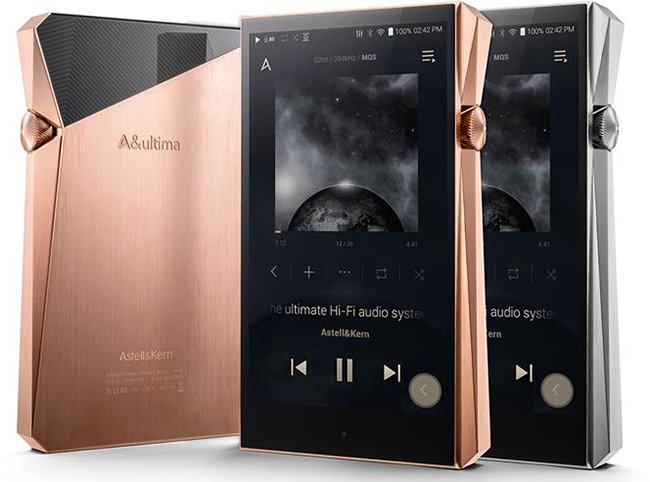 UPDATE: The AK A&Ultima SP2000 flagship Hi-Res player is now available in the US. Available in Stainless Steel and Copper version.

Much of the information released by the company about their new A&Ultima SP2000 DAP has already been said in the introduction. Astell&Kern will debut the SP2000 at High End Munich 2019 this week. We will know more about this new DAP by then. 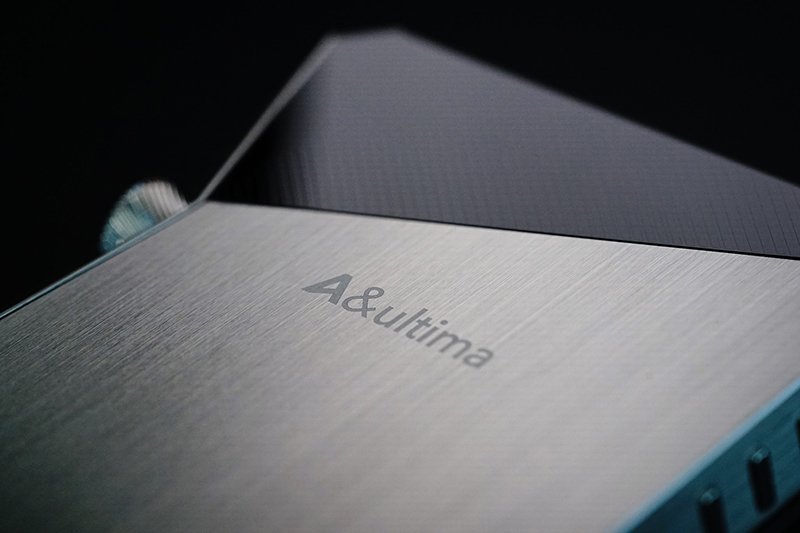 However, many might be discouraged due to the fact that the SP2000 will only feature a 3.5mm unbalanced output and a 2.5mm balanced output. There is NO 4.4mm balanced output. Like I mentioned earlier, it will support 32/768 and DSD512 natively; a step up from SP1000’s 32/384 and DSD256 only. The unit itself will be powered by an octa-core CPU paired with a 5-inch touchscreen display and a 512GB internal storage. The SP2000 will also support MQA after the final testing and certification. It will have dual-band WiFi connection with stereo antenna. 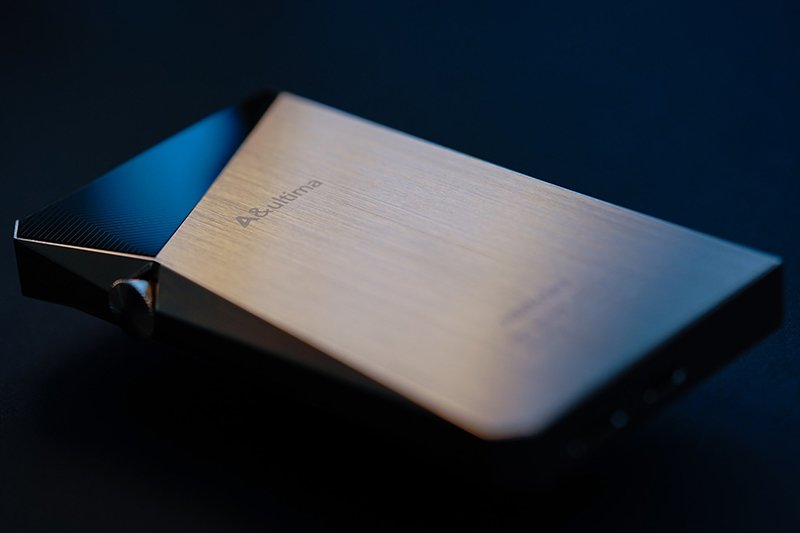 The A&ultima SP2000 will come with a manufacturer’s suggested retail price of $3,499; same SRP when the SP1000 was first released. I expect a price drop on the SP1000. It will be available in Stainless Steel and Copper finish. It is also expected that the SP2000 would become available starting July 2019.

UPDATE: The A&ultima SP2000 in now available in the US. Check the latest pricing and available for the Stainless Steel here and Copper version here.

Aside from the SP2000, Astell&Kern will also release the SP1000 AMP, an external AMP module for the SP1000 DAP. It will be available in stainless steel, copper and black color. It will have an output power of 10V for high gain balanced, 6.2V for high gain unbalanced; 6.2V low gain balanced and 2.9V for low gain unbalanced. Again there is no 4.4mm balanced output, only 2.5mm and 3.5mm. AK doesn’t seem to have an interest in implementing a 4.4mm balanced output on their portable DAPs and AMPs. 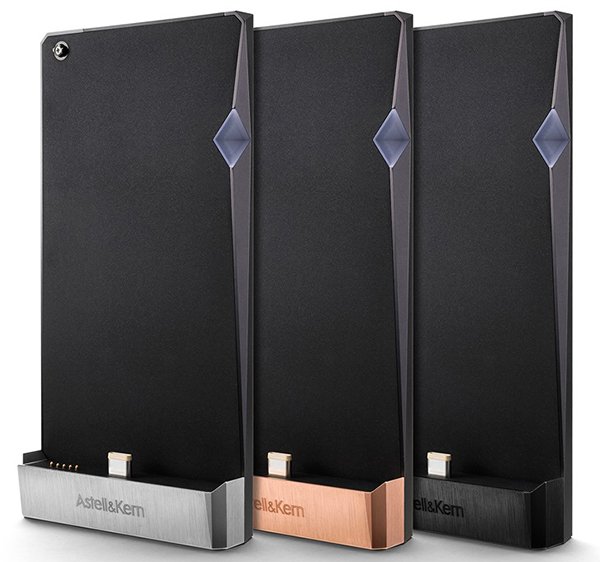