Fiio M15 Flagship DAP Released – And It Cost How Much?!

Fiio released their latest and new flagship digital audio player (DAP) – the Fiio M15 “Flagship Android Hi-Res Lossless Smart Portable Music Player“! That’s a long name (with description) for a product. But let’s just call it Fiio M15 or the M15 for short. The M15 features two AK4499EQ DAC chips and the unit itself is powered by a Samsung Exynos 7872 SoC. It also features XMOS USB chip, 3rd Gen FGPA technology and supports 768kHz/32bit all the way to DSD512. It will come with a manufacturer’s suggested retail price of $1,300 USD. Fiio has upgraded not only the features and capabilities of their DAPs, but (unfortunately) the pricing as well. Anyway, let’s learn more about the new flagship M15 DAP below. 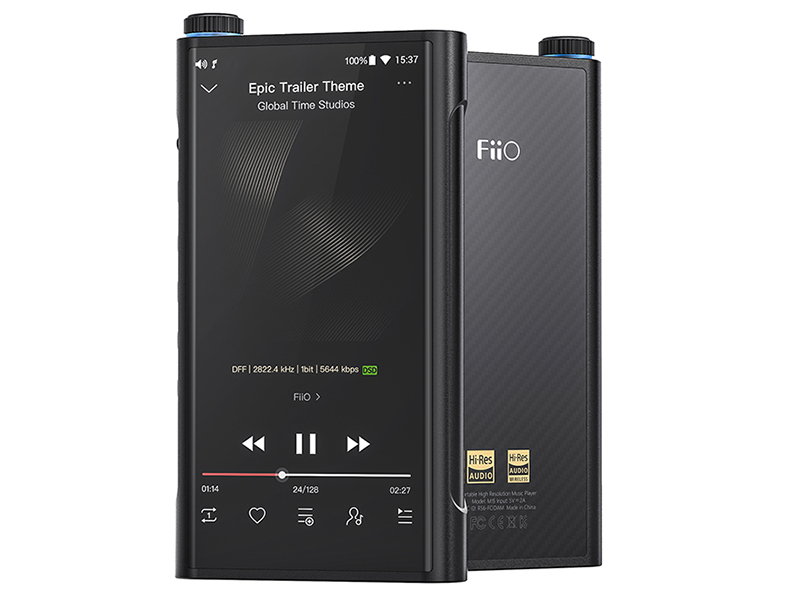 So, what does the new Fiio M15 offers to us? Right off the bat, it features dual AK4499EQ flagship DACs. It is AKM’s 3rd generation DAC chip with 4 channel per DAC and it is capable of decoding 768kHz sampling rate up to native DSD512. It also has a signal-to-noise ratio of 134-140dB and a THD+N of -124dB. The Fiio M15 has a USB DAC mode function (it would be a shame if it didn’t) thanks to its XMOS XUF208 USB chip.

Just like any other Android mobile device, the M15 is powered by an SoC as well. And in this case Fiio is powering the M15 with a Samsung Exynos 7872 hexacore SoC. The processor is paired with 3GB of RAM and a 64GB internal storage. Just like most DAPs, the internal storage is not the main storage. Instead the Fiio M15 is capable of supporting up to 2TB storage via a (concealed) microSD card slot.

As for jitter and accurate clocks, Fiio opted to use two custom Japanese NDK femtosecond crystals and a 3rd generation FGPA A3P030 to achieve a lower jitter and a more accurate clock for the DAC. Like the M15’s DAC section, which is balanced, the AMP section is fully balanced as well. The M15 is rocking high precision, low-noise and low temperature drift OPA2211 for low-pass filter; OPA1612 for conversion and OPA1622 for amplification of each channel.

When it comes to power output, the M15 offers promising power output levels as well. Check out the slides below: 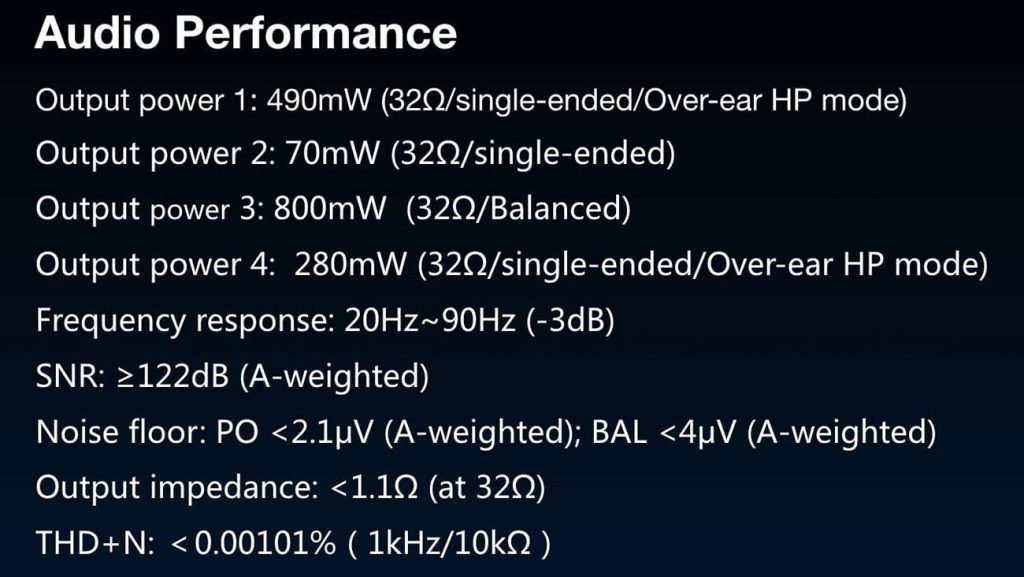 Another interesting feature of the Fiio M15 is its 7490mAh battery; capable of up to 15 hours of play time. Fiio is also using custom FPC and Japanese SMK battery connector and it supports QC2.0, MTK PE and USB PD fast charging. So, it will not take long to recharge this device just like the smartphones today.

The Fiio M15 features a unique body design compared to its other portable audio players. The curvature and the side buttons is reminiscent of Sony’s NW-WM1A/Z Walkman portable players. The M15 also features a 5″ touch screen display with a resolution of 1440×720 and a Gorilla Glass protection. 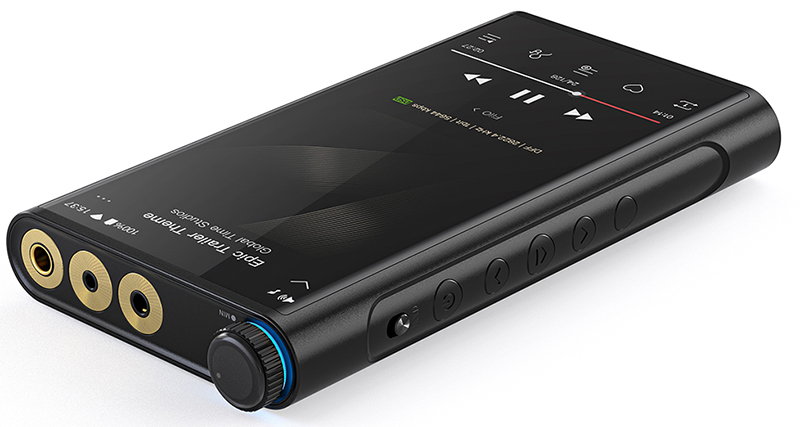 The volume knob is location on the top portion; reminds me of the knob in Fiio K3 DAC/AMP. The company also decided to include all three output ports; a 3.5mm single-ended output, a 2.5mm and 4.4mm balanced headphone out.

Micro USB port is now a thing of the past and the USB Type-C is becoming the new standard in mobile devices. The Fiio M15 features a USB Type-C connector, although, sadly it is only a USB 2.0 equivalent. It’s not fast like the newer USB 3.0 or 3.2 interface, so I doubt that loading files on this DAP would be fast.

The Fiio M15 will come with a manufacturer’s suggested retail price of $1300 USD. Expect that prices might different from one region to another. It will start selling on China by this time and will roll out to other countries / region in the following weeks.

With the M15, I think Fiio is (slowly) moving away from being a “budget” friendly company/brand. Well, they still do have budget friendly DAPs and DAC/AMP. But this is the company’s first DAP to cost twice as much as the previous model. The Fiio M11 Pro currently retails for around $650 USD, for reference. 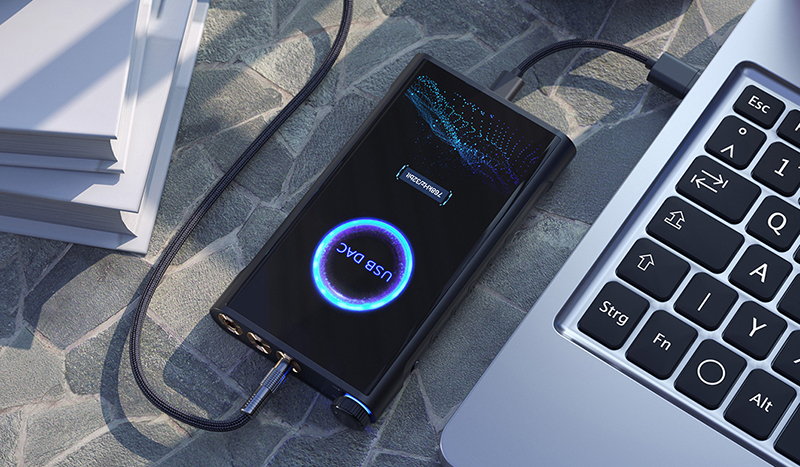 A “Pro” version of a flagship DAP is usually released after a few months or so. However, in the case of Fiio’s latest flagship M15, the company clarified that there will be no “M15 Pro” coming later this year. So M15 is and will be their current flagship DAP. But this doesn’t mean that they will not release a new higher end DAP later this year or the next. Perhaps a certain “M20 Pro” might pop out in the future. Who knows, only time can tell.