Fiio’s latest flagship portable digital audio player – the Fiio M15 Android Music Player is now available in the US. The flagship DAP features flagship DAC from AKM with two AK4499EQ DAC chips in a dual DAC configuration. The unit itself is powered by Samsung’s Exynos 7872 SoC and supports MQA 8x decoding. It also features XMOS USB chip that can support up to DSD512, Qualcomm’s flagship CSR8675 Bluetooth chip as well as a 3rd gen FPGA technology and 2nd gen All to DSD feature. The Fiio M15 is loaded with features that were not present in its predecessors, the M11 and M11 Pro. But there is also a significant price jump from the M11 Pro to M15. The new M15 comes with an MSRP of $1,299.99 and you can check its latest pricing and availability on Amazon.com here. Check out more of its features and specifications below. 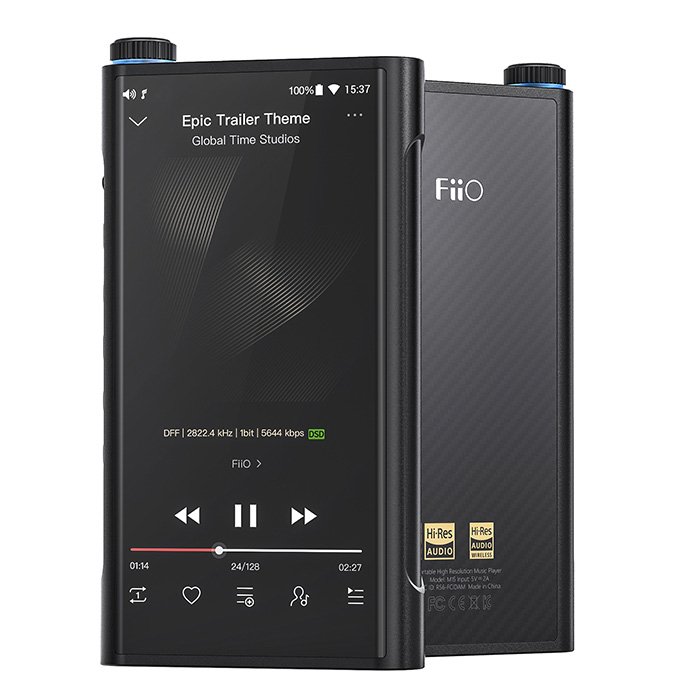 Like many of the higher-end portable digital audio players, the M15 uses two AKM AK4499EQ DAC chips in a dual DAC configuration. It’s capable of delivering up to 800mW of output power in balanced output and up to 500mW in single-ended output. The M15 can easily play audio formats from PCM up to 768kHz and up to native DSD512. It also has a signal-to-noise ratio of up to 120dB and THD+N of as low as -124dB.

The Fiio M15 DAP runs on a modified Android 7 operating system and has four listening modes – Android, Pure Music, USB DAC and Bluetooth. Despite running on Android, the M15 doesn’t have Google Play Services. But you can install apps via APK and there is an option where you can install music streaming apps as well.

It also supports MQA decoding with 8x capability, surpassing iBasso’s DX220’s 4X decoding. The M15 can basically fully decode the original MQA file, and “enjoy master-level sound quality just as if you were actually in the recording studio”. 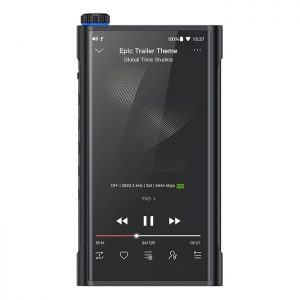 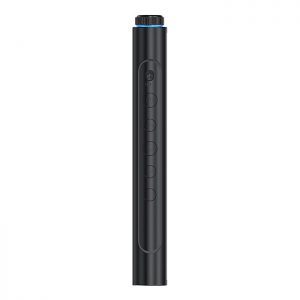 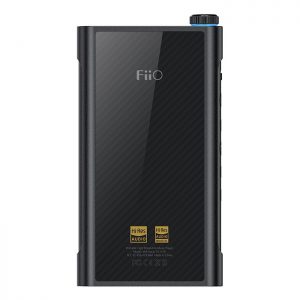 There are two Japanese NDK femtosecond crystals inside the M15 that enables it to achieve a phase noise and works in conjunction with the 3rd Gen FPGA algorithm. The A3P030 FPGA helps in delivering more accurate clocks and even further reduced jitter.

USB DAC mode is almost a basic feature in modern-day DAPs. The M15 uses XMOS XUF208 USB chip that supports up to 768kHz/32bit and DSD512 input. Aside from USB DAC mode, it also supports two-way LDAC lossless Bluetooth connectivity; thanks to Qualcomm’s CSR8675 Bluetooth chip. The M15 can recognize formats such as SBX, AAC, aptX, aptX-HD, aptX-LL, LDAC and HWA.

The M15 is powered by Samsung’s Exynos 7872 SoC. It’s basically a hexa core processor; dual A73 + quad A53. The SoC is paired with 3GB of RAM and it also has a 64GB of internal storage. 64GB is basically to small for a storage drive, so the M15 has an expandable storage via a micro SD card slot that can support up to 2TB of microSDXC card.

It features a nice 5.15-inch display with a resolution of 1440×720, an 18:9 aspect ratio and a 312 PPI density. Fiio is also using an analog potentiometer volume knob with a subtle LED indicator. As for output connectors, the M15 has a 2.5mm balanced output, a 3.5mm singled-ended output and a 4.4mm balanced output. All three are present so you don’t need to use any adapter with your headphone. Not unless it’s using the larger 6.5mm or an XRL connector.

Aside from USB and Bluetooth connectivity, the Fiio M15 DAP also has dual-band WiFi supporting 2.4GHz and 5GHz frequency. The M15 is powered by a huge 7490mAh Lithium Cobalt Oxide battery and is capable of up to 15 hours of playtime. Of course, expect that actual battery life may be lower (or higher) depending on the use. It also supports QC2.0, MTK PE and USB PD fast charging. 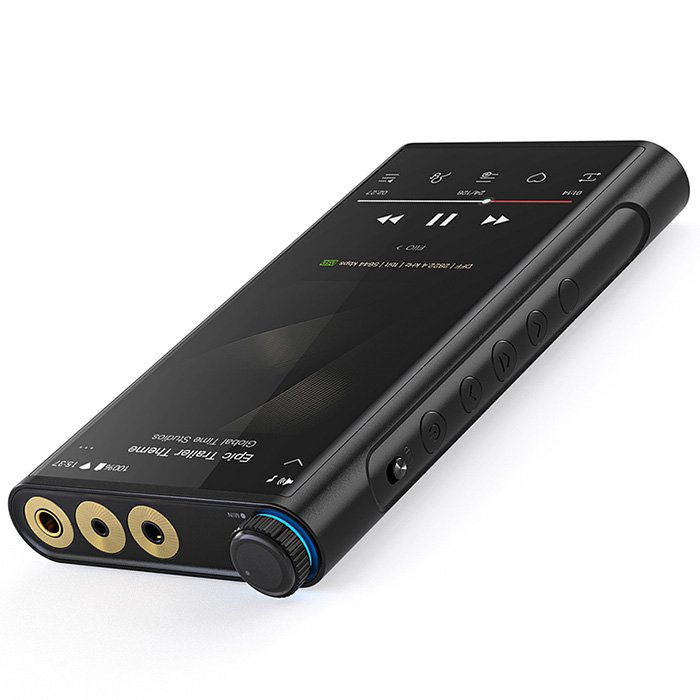 I haven’t got the chance to extensively listen to the Fiio M15. But based on the demo that I have tried, the M15 sounds neutral to my ears. It doesn’t necessarily lean towards the warm side of the spectrum, but it’s not flat or dry either. There is definitely body and it’s rich sounding; bass would surface as needed.

It also sounds very clean and has an excellent imaging and sound staging. I can basically hear every bit of detail and it’s definitely a sound that you would expect from a flagship DAP. However, I don’t think that there is a huge difference between the M11 Pro and M15 in terms of sound quality. This leaves me the question, is the M11 Pro better than the M15 in terms of value?

Price and Where to Buy

The Fiio M15 Flagship Android digital audio player is now available in the US. It comes with a manufacturer’s suggested retail price of $1,299.99 USD. Prices do change, so for latest pricing and availability, you can check it via the link below.