Fiio recently released their latest hi-res portable music player – the Fiio M11. The Fiio M11 is an Android-based lossless portable music player featuring a Samsung Exynos 7872 SoC and two AK4493 DAC chip. It offers high resolution audio playback in both wired and wireless setup. It does bare two Hi-Res Audio logo, one for wired (analog) and another for wireless. I’m not sure if this is a flagship DAP since it doesn’t support a swappable AMP section like the Fiio X7 Mark II. It’s also cheaper compared to the X7 Mark II, with an estimated SRP of $449.99 USD. However, among the M-series lineup, the Fiio M11 is (currently) the top of the line and has more features built into it compared to the M6, M7 and M9 DAPs. It also looks very similar to the Fiio X5 Mark III we reviewed before; but based on paper alone I’m pretty sure the M11 is (far) better compared to the X5 III. Check out more details of the new Fiio M11 below. 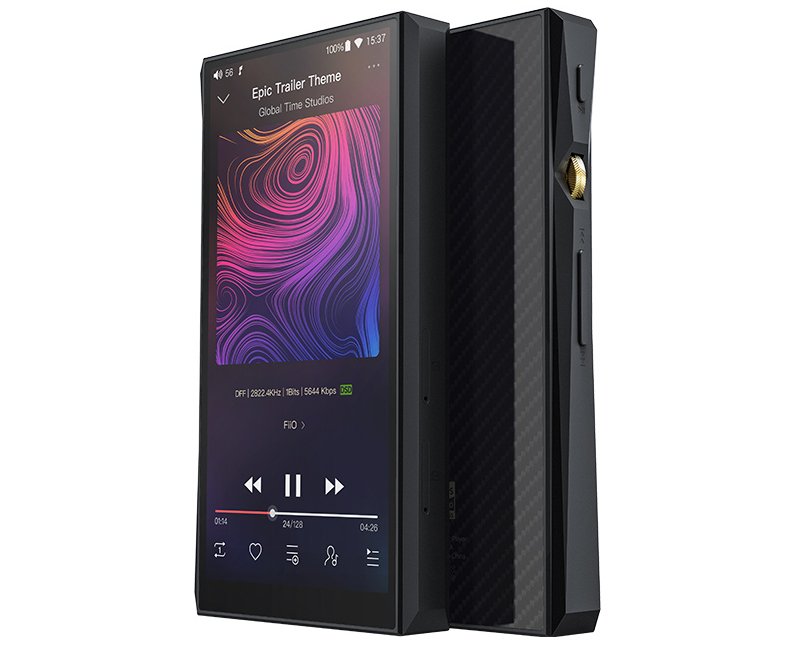 Aside from the Samsung Exynos 7872 SoC powering the Fiio M11 on the CPU side, it features two AK4493 DAC chips, a dual DAC setup for a true balanced circuit. The Exynos 7872 is paired with a 3GB of memory and a 32GB of internal storage. Of course, 32GB (25GB actual) is not enough and you’ll have to use the available two microSD card slot for storage expansion. As expected, it supports multiple audio formats; including lossy formats, lossless formats, from PCM 384kHz up to native DSD256. It also has an interesting feature called All to DSD, to which Fiio claims the first Fiio music player to have this kind of feature. 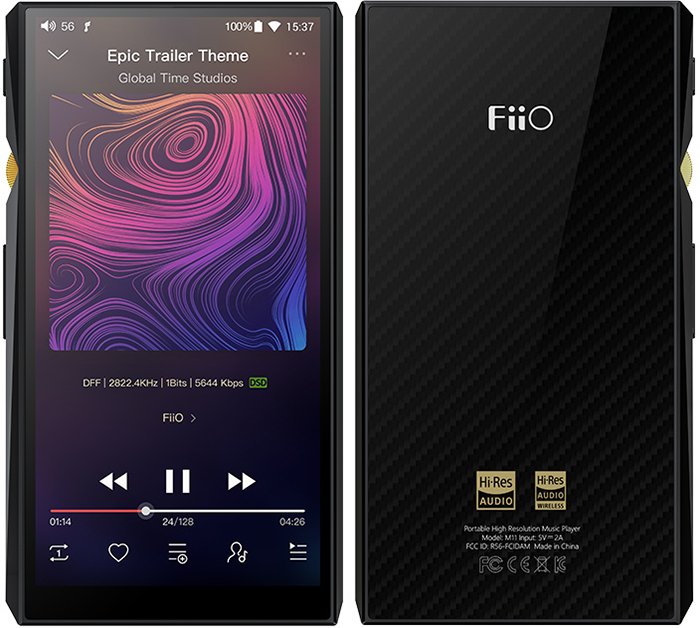 Another interesting feature of the Fiio M11 is that it has all major output headphone connectors; from the standard 3.5mm singled ended output to balanced 2.5mm and 4.4mm outputs. So no need to use adaptors for this portable music player. There’s also a USB Type-C connection, although it’s just a USB 2.0 not the faster USB 3.0 or 3.1. As for wireless connection, it does support hi-res wireless streaming via its dual band 2.4GHz / 5GHz WiFi and Bluetooth 4.2 connectivity. The Bluetooth connection supports LDAC, LHDC, aptX, aptX HD, SBC; although the LDAC won’t be supported initially. It will be enabled via a future firmware update. 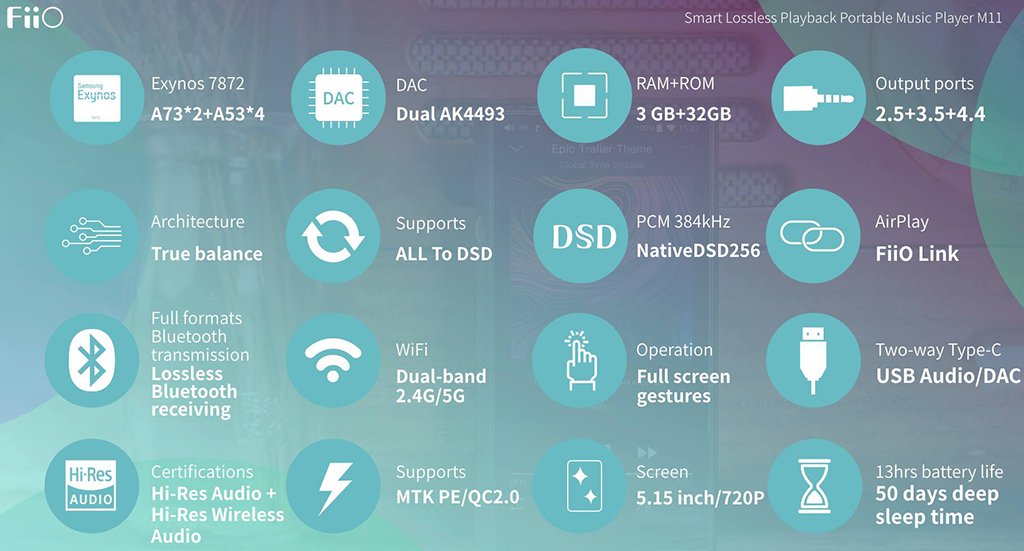 When it comes to battery capacity, the Fiio M11 is built with a 3800 mAh rechargeable battery that is rated to last up to 13 hours of music playback. Expect that actual music playback could be lower depending on use. However, it does feature and support Quick Charge 2.0 and MediaTek Pump Express. I’m not sure how two quick charging feature will actually work in real life, but it’s good to have a quick charging feature since DAPs usually don’t have this kind of feature.

You can check out the rest of its features and specifications from the table below. 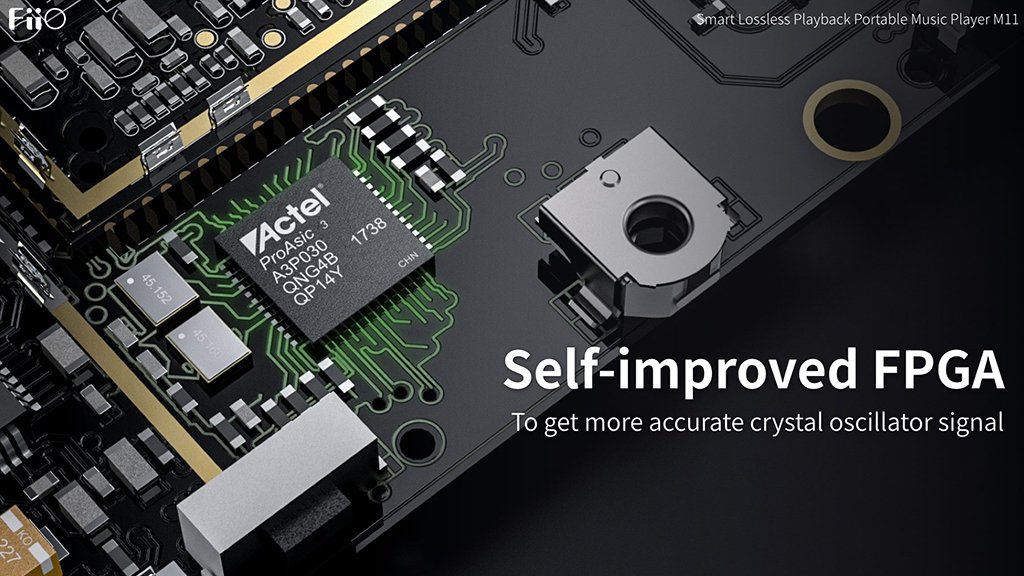 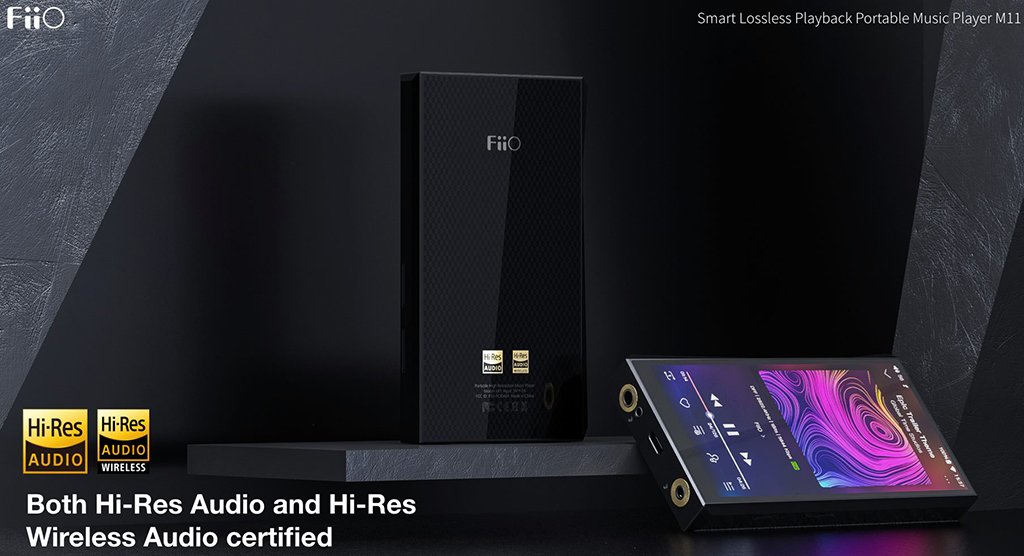 The Fiio M11 is reported to come with an estimated manufacturer’s suggested retail price of $449.99 USD. It is also expected to become available starting the end of May 2019. This looks like a really good DAP, and I hope it sounds (really) good too. I can see that Fiio X5 MKIII users might be encouraged to upgrade to this DAP. 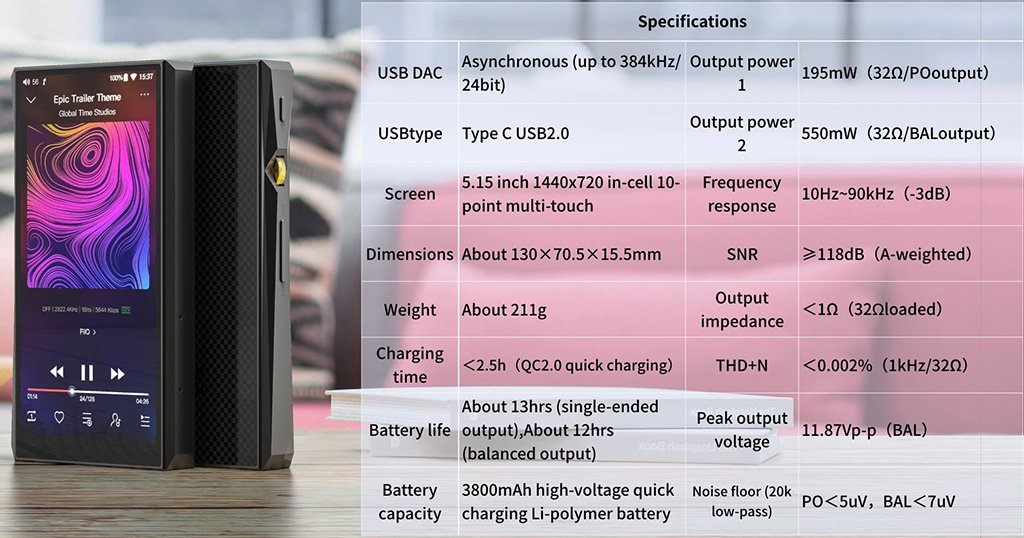 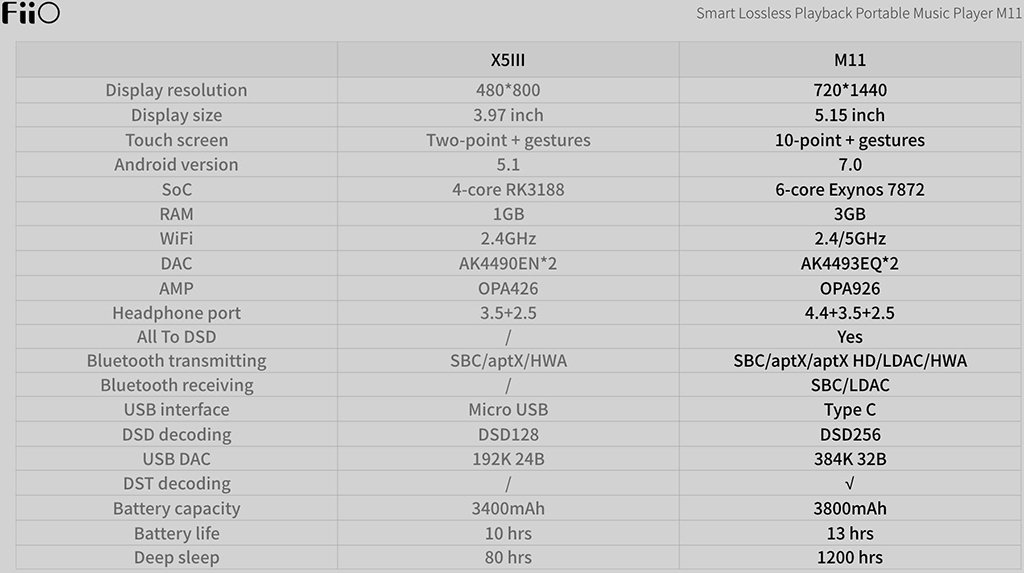