Meze Audio recently teased their upcoming EMPYREAN headphone. It’s the first headphone to feature Isodynamic Hybrid Array technology, developed exclusively by Rinaro Isodynamics for Meze Audio. This is quite a very interesting headphone since the term “Isodynamic Hybrid Array” is new and we haven’t seen a headphone before featuring similar technology. It’s probably similar to an Orthodynamic or Planar Magnetic technology. Anyway, you can watch the video below where Pavlo explains what this new technology all about. 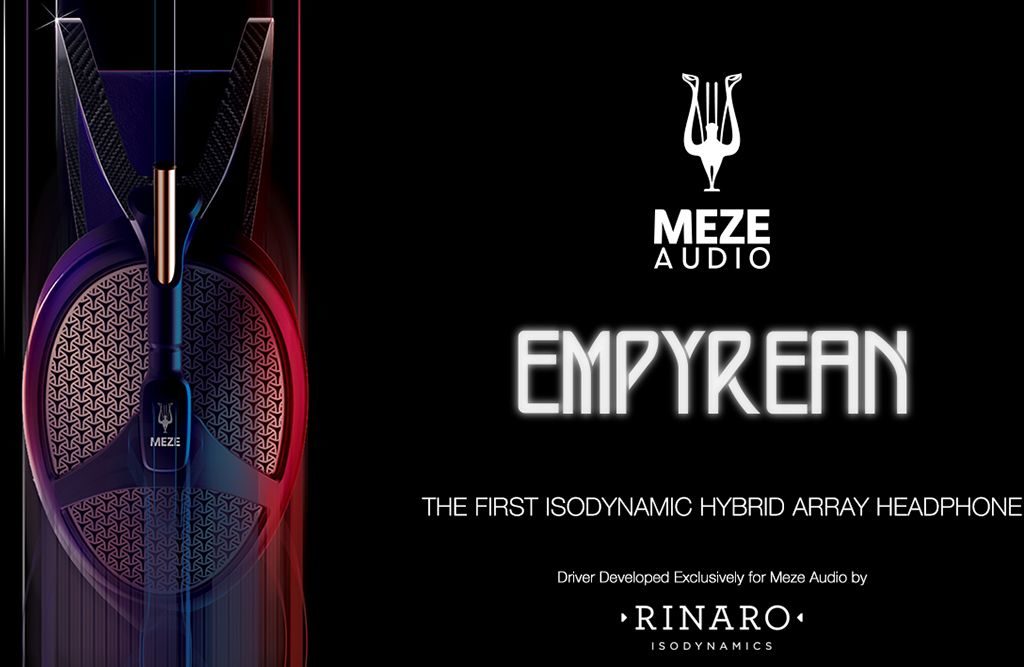 Before this official announcement / teaser, Meze has already posted several images on their social media account giving us a hint that they are working on a new product for this year. An example is this photo below from Meze’s Instagram account. 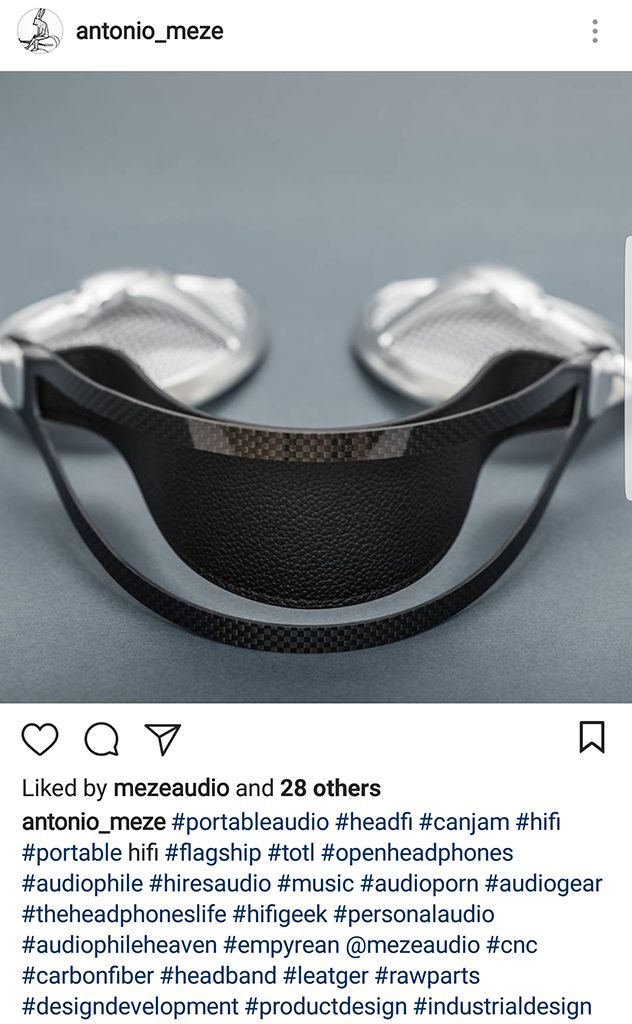 It sure looks like the frame of Empyrean, right? This new headphone will be the company’s flagship or top-of-the-line headphone that will compete with other TOTL headphones from other companies like, MrSpeakers, Audeze, HiFiMAN and many more. We don’t know yet what will be the suggested retail price of this new headphone. But expect that this is not going to be cheap like their popular Meze 99 Classics.

Exact release date for the Meze Empyrean is also unknown at this time, but the MezeTeam recommended that we should “keep an eye or two on CanJam NYC”, this February 17-18. There are also rumors that this is not the only product Meze Audio plans to release this year. Meze might release several headphones (and earphones) this year, targeting different price range and audience.

This is going to be interesting as audiophiles and music lovers will have more options to choose from. I just hope that prices will become more competitive and attractive, instead of going sky high every time there’s a new TOTL product released.

What is an Isodynamic Transducer?

We have heard different companies like Audeze and MrSpeakers having their own driver technology. Audeze uses technology like Fluxor Magnet Array, Fazor Elements and Uniforce voice-coil technology to market their Planar Magnetic headphones. Meanwhile, MrSpeakers uses TrueFlow Motor optimization and V-Planar Driver processing on their Ether and AEON Planar headphones.

So what is this Isodynamic Hybrid Array that Meze’s Empyrean will be based upon? Below is a video where Pavlo Shymanovych, of Rinaro Isodynamics Ltd., explains what an Isodynamic transducer is and it’s difference between a dynamic transducer. Check out the video below: