Astell&Kern recently released their 2nd gen high resolution portable audio player – the AK KANN CUBE. Like its predecessor, the KANN, the KANN CUBE features a “bulky”, body signifying that this portable audio player is not your typical DAP. It boast a powerful built-in amplifier, more powerful compared to a typical portable audio player. The AK KANN CUBE is powered with two ESS Sabre ES9038PRO DAC chips paired with a “greater power output”. It has 3 audio output modes (L, M, H) and it’s capable of delivering up to 12V of power. It also features a 5-pin mini XLR output for lesser noise. Personally, I am not a fan of the design at all. I didn’t like the 1st gen KANN’s design either. But, this is definitely a much better setup instead of having a DAP stack with an external AMP, portability-wise. Check out the rest of its features, specifications and price below. 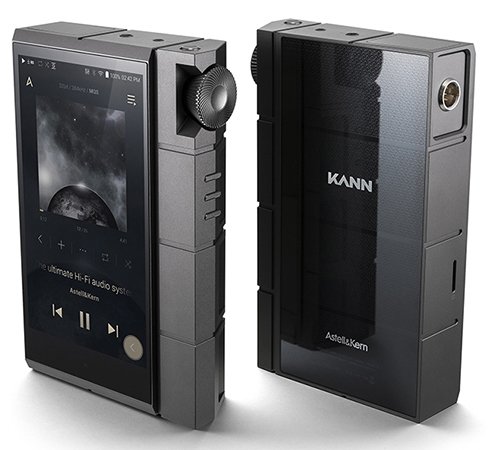 The AK KANN CUBE is (I think) a huge improvement from its predecessor (the AK KANN), both its physical aspects and the internal components used. First, the KANN CUBE features a dual DAC setup with two ES9038PRO DAC chips; the 1st gen KANN only has a single AK4490 DAC chip. The KANN CUBE has three output settings, Low / Mid and High Gain settings; for both unbalanced and balanced output. Not only that, the output Vrms has also been increased, making it more powerful and able to drive almost every headphones currently available in the market. Astell&Kern also added an XLR output aside from the 2.5mm output. Too bad there’s no 4.4mm output, but you can also find some adapters out there; whether 2.5mm to 4.4mm or 5-pin mini XLR to 4.4mm adapter. 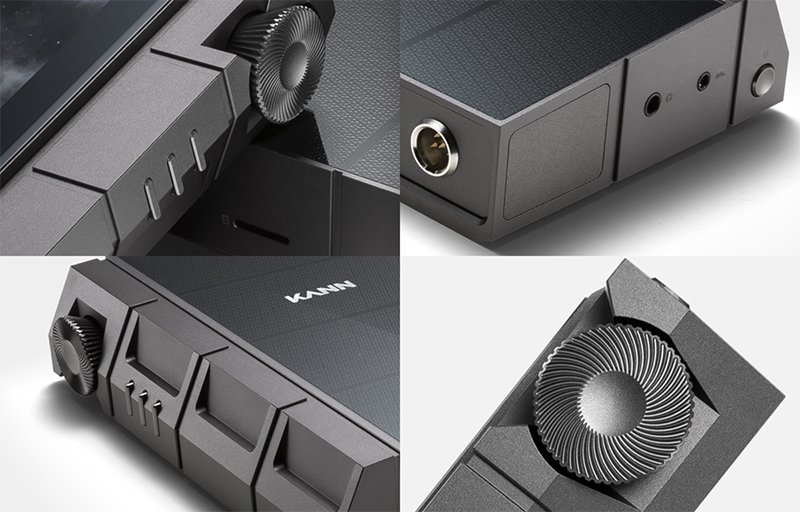 The AK KANN CUBE is also larger compared to the AK KANN. It’s bulky and not really pocket-able, but still very portable. It measures 3.45″ x 5.51″ x 1.24″ and weighs around 493 grams. It features a 5-inch touch screen display with a resolution of 720×1280. It also has WiFi and Bluetooth, but it seems AK has decided not to use the latest Bluetooth v5.0 and a faster or dual WiFi signal. It does support aptX HD though. It also comes with a built-in 128GB internal storage, plus a microSD card slot for storage expansion.

You can also install third party apps and supports MQA; and you can install services like Amazon Music, Spotify, Tidal, SoundCloud, Qobuz, SiriusXM, Tune-In, myTuner, Bandcamp and Deezer. You can check out the rest of its specifications below. 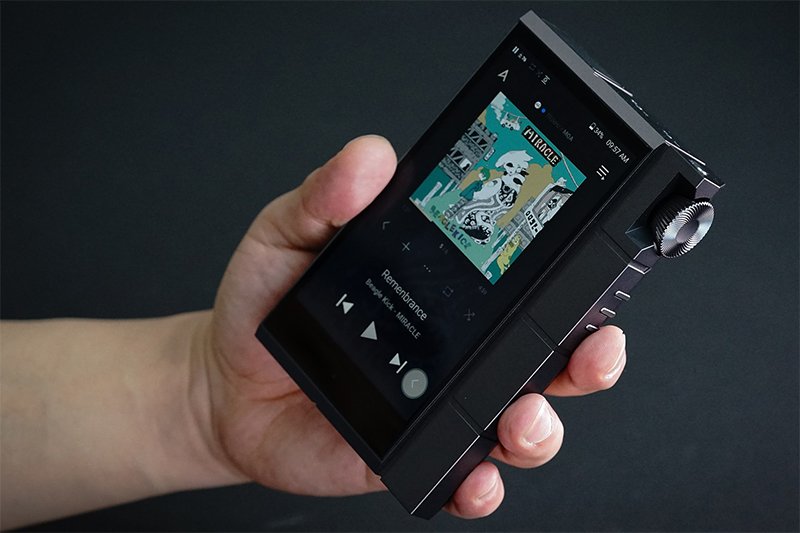 The Astell&Kern AK KANN CUBE Hi-Res portable audio player will become available starting at the end of Mar 2019. Expect it will hit store shelves by June 2019, and it will retail for $1,499 (MSRP).